MANILA (Reuters) – The daughter of Philippine President Rodrigo Duterte on Tuesday withdrew her candidacy to run again for mayor of Davao City, just days ahead of a deadline for changes to be made in entries for a presidential election next year.

Duterte-Carpio in a statement on Facebook declined to say why and told her supporters that further announcements would be made later. She has come top in opinion polls throughout this year on preferred candidates to succeed her father as president, but has said she does not want the job. 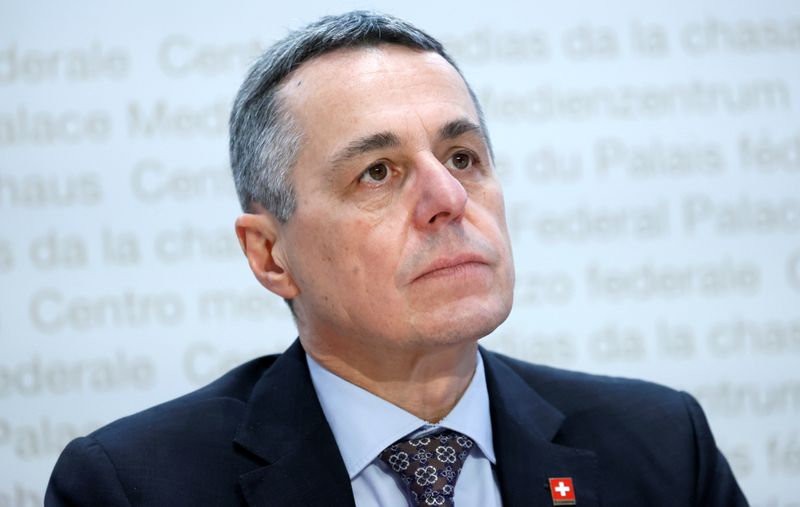 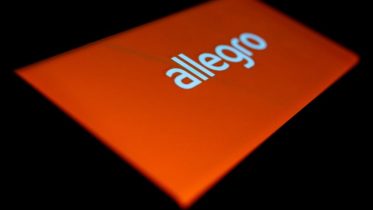