MANILA (Reuters) – Philippine voters were bracing on Sunday for more drama in a presidential race that already features a “Bong” vs “Bongbong” match-up and a potential 11th-hour challenge by President Rodrigo Duterte against his own daughter for the No. 2 post.

The jockeying before Monday’s registration deadline bolsters the view that the 2022 election will be dominated by powerful family dynasties rather than reforms.

Senator Christopher “Bong” Go, a Duterte loyalist, registered https://www.reuters.com/world/asia-pacific/daughter-philippine-president-duterte-files-candidacy-vp-poll-body-2021-11-13 on Saturday to run for president after withdrawing from the vice presidential race, pitting himself against rivals including Ferdinand “Bongbong” Marcos Jr, son of the late dictator.

Sara Duterte-Carpio, who had been expected to run to succeed her father – who is barred by the constitution from seeking re-election – instead registered for vice president.

Duterte’s communication secretary, Martin Andanar, said on Saturday the 76-year old leader, who only last month promised to retire https://www.reuters.com/world/asia-pacific/philippine-president-duterte-says-he-is-retiring-politics-2021-10-02 from politics, would throw his hat in the vice presidential ring and run against his daughter.

Duterte said on Sunday he would make known his plans for the 2022 election “in a matter of hours” and that he was fully behind long-time aide Go – who for his part said he did not want to run against the president’s daughter.

Go, widely seen as the gatekeeper to the president, could benefit from the president’s popularity. Marcos said he wanted Duterte-Carpio, the popular mayor of Davao, to run on his ticket. She has yet to respond.

A Marcos and Duterte-Carpio ticket is a team to watch out for as both have relatively performed well in opinion surveys, political analysts say.

“Marcos is a very strong candidate from all indications,” Antonio La Vina, professor of law and politics at the Ateneo de Manila University, told Reuters.

Duterte-Carpio, for her part, said on Facebook that her decision to seek the No. 2 post, instead of the presidency, was her way to meet her supporters half-way.

If the president does run for vice president with Go, they could take votes away from his daughter’s ticket, having some impact on Marcos’s bid, La Vina said.

Marcos, whose presidential candidacy https://www.reuters.com/world/asia-pacific/son-late-philippines-strongman-marcos-run-presidency-media-2021-10-05 has stirred anger among victims of his father’s brutal era of martial law, is facing a disqualification case.

President Duterte, in an interview with a YouTube vlogger, said he had been surprised by his daughter’s election plans, as she had been leading in the polls for president.

“I didn’t know about it. I don’t ask. We have not been talking,” Duterte said in the interview, a transcript of which was provided to reporters on Sunday.

“The drama is not yet over,” La Vina said. 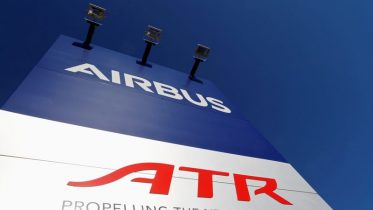 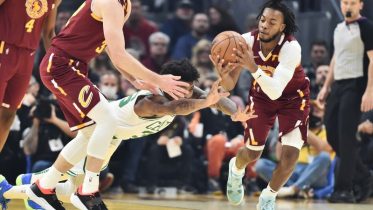