AMSTERDAM (Reuters) – Dutch health technology company Philips on Wednesday said it expected fourth-quarter core profit to drop around 40% to about 650 million euros ($739.25 million), hit by a global shortage of electronic components and the fallout of a massive recall of ventilators.

Comparable sales fell 10% on a yearly basis to 4.9 billion euros, Philips said in its profit warning, due to the shortage of parts, a lack of freight capacity and customers postponing their orders.

Sales were around 350 million euros lower than Philips had expected, taking comparable sales over 2021 down 1% – while the company had guided for a small increase.

The supply-chain problems added to the worries over the recall of ventilators, for which Philips said it had taken a new provision of 225 million euros, as more devices needed to be repaired than previously expected.

Philips last year set aside 500 million euros for the operation, as it estimated it would replace up to four million ventilators and respiratory devices worldwide because of a polyurethane foam part that might degrade and become toxic.

Philips shares have lost around a third of their value since the company announced the recall in April last year.

The company will publish full quarterly and yearly results on Jan. 24. 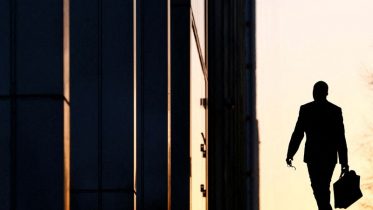 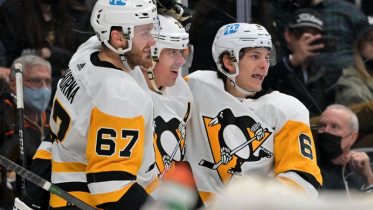