Ping An seeks to sell $2.1 billion stake in Autohome -sources

By Julie Zhu and Kane Wu

Ping An, which is currently the biggest shareholder of Beijing-based Autohome via an offshore entity, has held talks with several strategic and private equity investors for the stake in recent months, said the people.

The stake would be worth around $2.15 billion based on Authome’s current valuation.

Autohome faces growing difficulties in China where automakers, in particular electric vehicle (EV) makers, increasingly rely on their own distribution networks instead of dealerships for sales, said two of the people.

That has affected the business of many dealers in the world’s biggest auto market and then forced them to cut budgets for online portals like Autohome, said the people.

Founded in 2005, Autohome mainly serves as an information portal for automobile buyers and an online car-trading marketplace in China.

Advertisements and fees from automakers and dealers generally account for more than 80% of its revenue as they use its platform for services including brand and sales promotions.

Ping An, China’s largest insurer by market value, declined to comment on “market rumours”. Autohome, which is listed in both New York and Hong Kong, did not immediately respond to a request for comment.

Autohome’s U.S.-listed stock was down more than 70% Thursday from this year’s peak of $147.7 in January. It went public in Hong Kong in March with lukewarm interest and its share price has fallen more than 60% from a peak of HK$199.60 in March.

Australian telecom giant Telstra sold its 47.4% stake in Autohome to Ping An in 2016 for $1.6 billion, saying Autohome would benefit from the Ping An’s expertise in car insurance and financing as it moved away from being purely online and began offline sales in China.

Ping An’s insurance business and investment returns have been hit by weakness in China’s economy, which posted its slowest growth in a year in the third quarter as power shortages and property sector worries took a toll.

The insurer reported a 31.2% fall in third-quarter net profit due to lower premium income and losses on investment assets.

Ping An had reached out to Tencent Holdings for the stake sale, said two of the sources. The internet and gaming giant owns Bitauto, an online platform similar to Autohome.

However, Tencent did not deem the deal viable due to antitrust concerns, said one of them.

Tencent did not immediately respond to a request for comment.

Autohome reported $300 million of net revenue and $116 million of net income for the second quarter this year, down 16% and 9% respectively year-on-year. 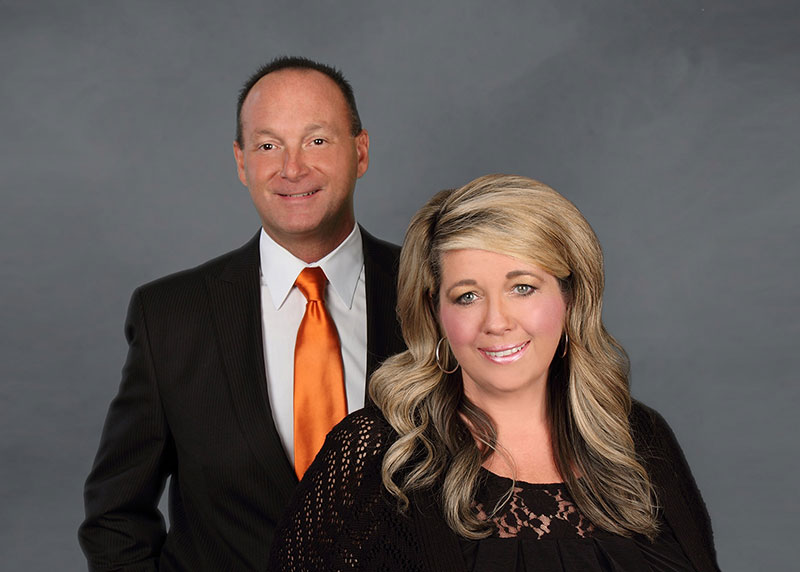 Rick & Tracy Ellis are owners of "The Rick & Tracy Ellis, Real Estate Team" and have listed and or sold over $300,000,000 in real estate. Rick & Tracy have over 40 years combined real estate experience. Rick and Tracy Ellis are not only CEO of The Rick and Tracy Ellis Real Estate Radio Network as well as their own magazine publication, but they’re also the owners of Real Talk Radio Network; Real Talk 93.3 FM, 104.3 FM, 107.3 FM, the Voice of Freedom and simulcast to 100.7 FM & 1010 AM. The Ellis’ have been in real estate for over 23 years and together, they’ve sold over $300MM in real estate. Rick and Tracy Ellis are with eXp Realty, where in 2020 they ranked the #3 Real Estate Team in St. Charles County and #14 in St. Louis County out of a total of 14,000 real estate agents. The Ellis’ have created incredible marketing plans to market their unique and luxury properties to insure maximum exposure both locally and internationally. The Rick & Tracy Ellis Team’s luxury listings as well as all their listings have maximum exposure through their own quarterly publication on store shelves year-round, “Tracy Ellis Real Estate Magazine”. Rick & Tracy realize the importance of marketing their listings to the largest possible audience, so they started doing The Rick and Tracy Ellis Show weekly over twelve years ago. Now you can tune in to the Rick & Tracy Ellis Show every Saturday at 9 AM and Sunday at 10 AM on the Real Talk Radio Network; Real Talk 93.3 FM, 104.3 FM, 107.3 FM, the Voice of Freedom and simulcast to 100.7 FM & 1010 AM. The Ellis’ make effective use of digital and social media in real estate, but now they are taking it to a whole new level as owners of radio stations digital is extremely important for their advertisers to grow their businesses as well. So, they have created their own digital division within The Rick and Tracy Ellis Team and Real Talk, The Voice of Freedom. The Rick and Tracy Ellis Real Estate Radio Network does everything they can to keep all their clients up to date with the most current information with their E-Newsletter, their magazine publication which you’ll find in over 100 businesses throughout St. Louis, St. Charles, Lincoln, Warren County & Jefferson County. The Ellis’ know the importance of networking with Top Producing agents all over the U.S. and have trained with top Realtors in New York, Miami, and CA such as Fredrik Eklund from MDLNY. Although Rick has worked alongside Tracy in real estate for twenty-three years, he also had an extremely successful career as an IT Professional for over 34 years at the top leading technology companies in the St. Louis and St. Charles County areas. Rick is a proven leader who has successfully managed large teams of technology professionals and projects with proven results. Rick believes that merging real estate, technology, customer service, and organizational skills are essential in buying and selling real estate. Rick & Tracy, work diligently to keep The Real Estate Radio Network (tracyellis.com) and Real Talk Radio Network (realtalk933.com) websites and social media up to date, in today’s world, IT changes almost daily and we are staying current and relevant along with it. What is the result of everything Rick and Tracy Ellis have created, success! As always, The Ellis’ are doing everything they can to offer their clients along with their listings the largest possible audience. Now their listings will also be showcased on their radio stations, their radio shows, their magazines publications for real estate and their radio station publication along with their own digital division. They also not only have a creative real estate website at www.tracyellis.com, you will also find their properties along with many other beautiful listings all over the state of Missouri right here on www.realtalk933.com. Rick & Tracy Ellis are married and have been together for 34 years, they have 4 Sons. They enjoy helping charities and giving back to the community. A few of the charities they have worked closely with are The Food Bank, The Missouri Military Memorial Foundation, The Crisis Nursery, Cardinal Glennon, many charities for Kids with Cancer and the Power Plex. Info and episodes 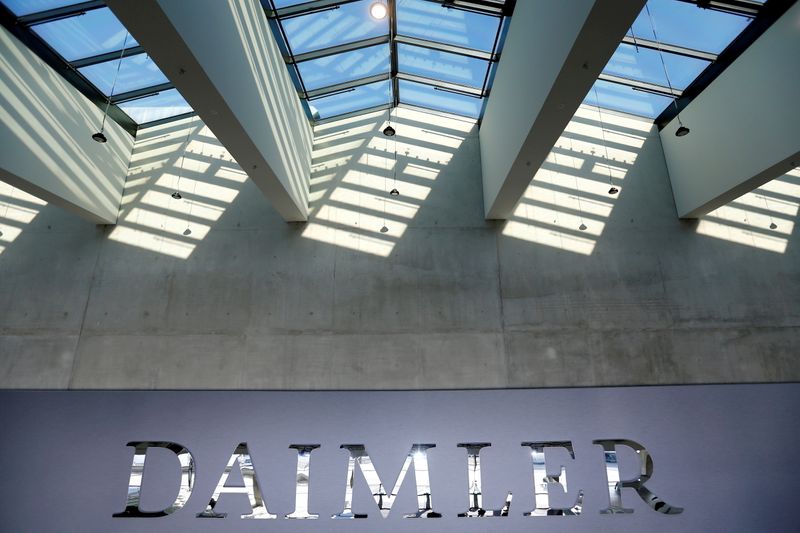 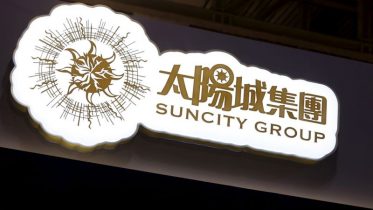 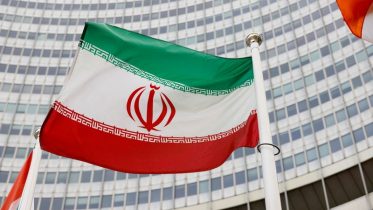 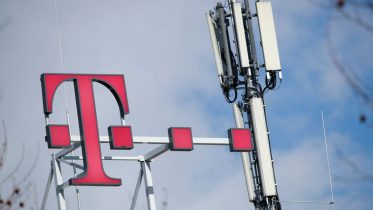 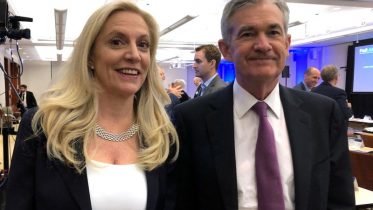