WARSAW (Reuters) – A group of about 50 migrants broke through defences on the border with Belarus and entered Poland near the village of Starzyna, police said on Sunday, as the situation on the frontier becomes increasingly tense.

Thousands of migrants have travelled to Belarus in the hope of crossing into the European Union, only to find themselves trapped on the border https://www.reuters.com/world/europe/polish-police-find-body-syrian-man-near-belarus-border-2021-11-13 in freezing conditions.

The European Union accuses Minsk of orchestrating the crisis to put pressure on the bloc over sanctions it has imposed, but Belarus has repeatedly denied this. Some countries https://www.reuters.com/world/europe/putin-says-nato-drills-black-sea-are-serious-challenge-moscow-2021-11-13 in the region have warned the standoff could escalate into a military conflict.

“Yesterday, before 5 pm, around 50 people broke into Poland near Starzyna,” Podlaska police said on Twitter, adding that 22 Iraqi citizens were subsequently arrested.

The police also said they were attacked on Saturday evening during a separate attempt to force through the border, with one officer’s helmet being damaged after a stone was thrown at him.

In total, the Polish Border Guard said there were 223 attempts to illegally cross the border on Saturday.

(Reporting by Alan Charlish and Anna Wlodarczak-Semczuk;Editing by Elaine Hardcastle) 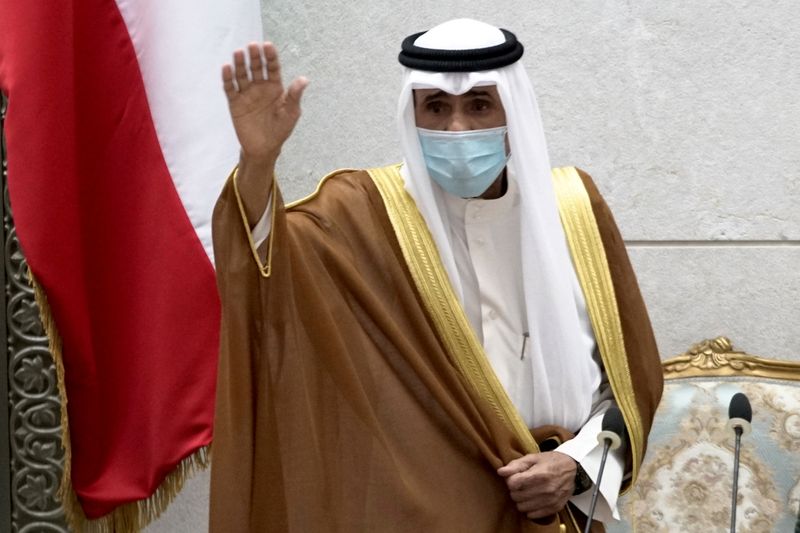 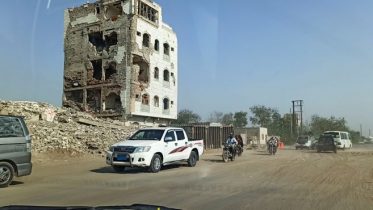