LUDWIGSBURG (Reuters) – Porsche AG, part of the Volkswagen Group, profits from being part of Volkswagen, its CEO Oliver Blume said on Wednesday, following speculation that an IPO of the luxury unit could be on the cards.

“We feel very comfortable in the Volkswagen Group, we can profit from synergies. The important thing in this time is to focus on transformation,” Blume said, speaking at a car industry conference organised by autos publication Automobilwoche in Ludwigsburg, Germany.

Germany’s Manager Magazin reported in October that investment bank Goldman Sachs and law firm Freshfields were among advisors working on a possible listing of the unit.

Volkswagen’s CEO Herbert Diess said on Oct. 28 the company was constantly reviewing its portfolio but provided no further comment. 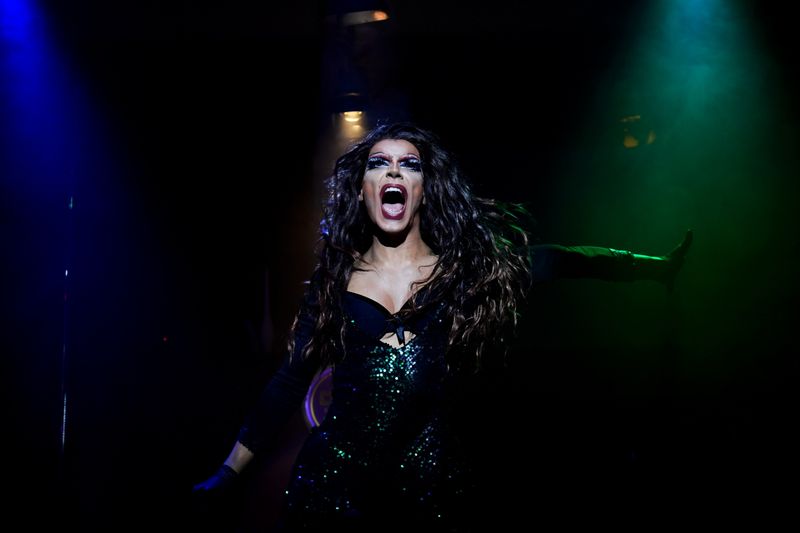 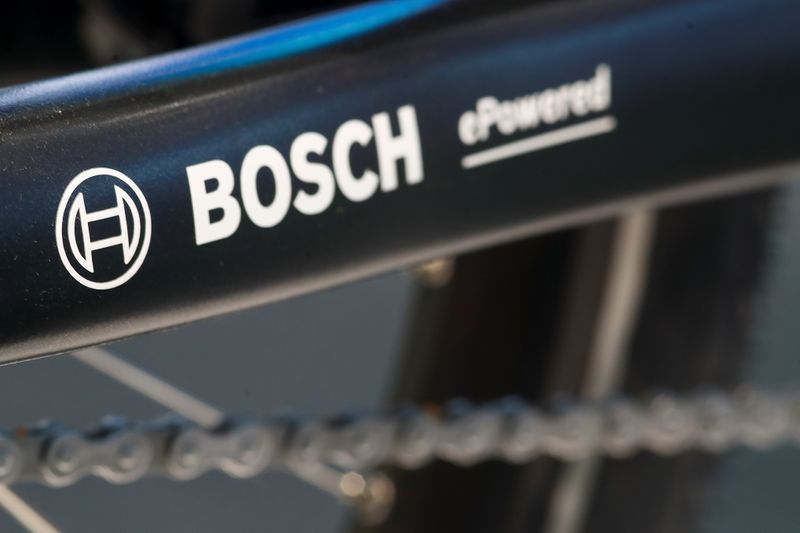