LISBON (Reuters) – Portugal’s ruling centre-left Socialists have gained support after Portuguese were called to vote in a snap election on Jan. 30, an opinion poll showed on Monday, with the centre-right Social Democrats in a somewhat less distant second place.

Prime Minister Antonio Costa’s Socialist Party rose to 39% in the survey by Intercampus pollsters who surveyed 612 respondents on Nov. 5-11, after President Marcelo Rebelo de Sousa announced the election date, from 36.8% in their previous poll in September, still far from an outright majority.

Most other parties, including Costa’s former hard-left allies who last month sided with the right in rejecting the government’s budget bill and triggering the snap election, shed support, according to the poll.

Political analysts say an election alone might not solve the political impasse as no single party or workable alliance is likely to achieve a stable majority, potentially undermining the country’s ability to spur growth using European pandemic recovery funds.

Most consider the left’s alliance all but impossible to rebuild due to mutual distrust.

Several other surveys have recently pointed to a similar picture for the top two rivals, but with some, often significant, differences in the backing for the smaller parties.

The Left Bloc was third on 7.7% in the Intercampus poll, followed by the hard-right Chega, on 6.3%, which reached as much as 10% in a poll by ISCTE/ICS published over the weekend.

Chega, with just one parliament seat, looks set to benefit the most from the election even if it fails to become the third-largest force in the next legislature, as ISCTE/ICS and some other pollsters projected. 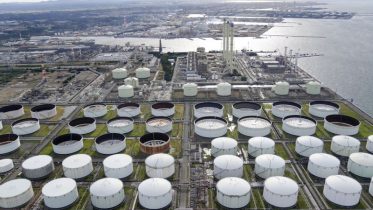 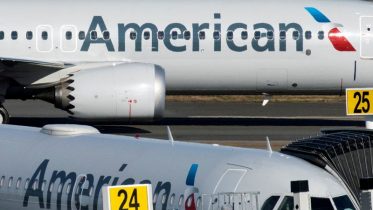 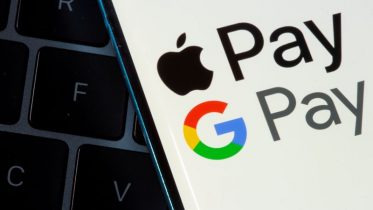 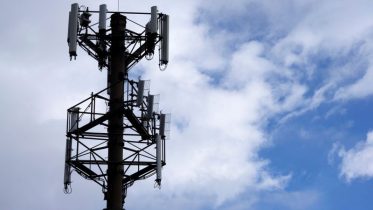