The Colorado Rapids re-signed veteran defenders Steven Beitashour and Drew Moor on Friday to one-year deals with options for 2023.

Beitashour, 34, played in 11 matches (six starts) for Colorado in 2021 and tallied two assists as the Rapids earned a club-record 61 points and finished atop the Western Conference for the first time in franchise history.

“Steven is one of the most decorated and experienced defenders in our league,” Rapids general manager Padraig Smith said in a news release. “His leadership and versatility contributed greatly to our conference-topping season in 2021 and we look forward to welcoming him back for another year in Burgundy.”

Moor, 37, appeared in 12 matches (one start) for the Rapids last season, including his 400th game in MLS and 200th with Colorado.

“Few players are as emblematic of our club as Drew,” Smith said. “His championship experience and leadership both on and off the field have been in an invaluable asset for us since rejoining the team so we’re delighted to have him back with us for another year.” 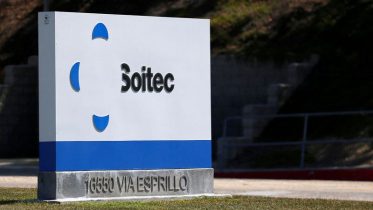 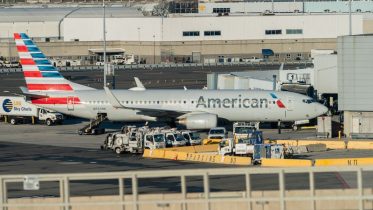 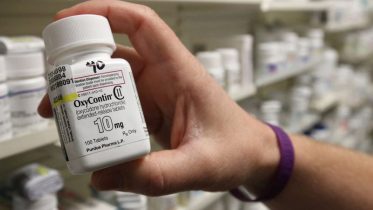