Reddit is aiming for a valuation of over $15 billion at the time of its flotation, sources had previously told Reuters.

(Reporting by Chavi Mehta in Bengaluru; Editing by Shailesh Kuber) 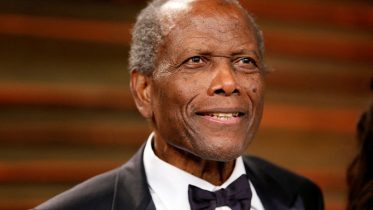 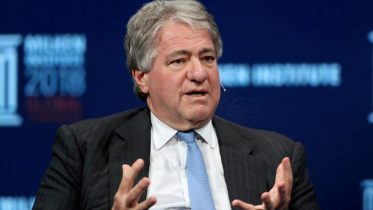