The Giants finished the 2021 season with a 4-13 record, and the jobs of Gettleman and head coach Joe Judge were widely expected to be scrutinized by team ownership.

The Giants have the fourth pick in the draft by virtue of their own record and they acquired the first-round pick of the Chicago Bears via trade during the 2021 draft. Chicago’s pick is No. 7 overall.

Judge, 10-23 as head coach of the Giants, reportedly ran a meeting with players Monday looking toward the future but the hold on his position could be subject to the approval of the next general manager.

Gettleman, 70, spent four years with the Giants. The team had a 19-45 record during his tenure.

He previously served as general manager of the Carolina Panthers.

Amazon reveals ‘Lord of the Rings’ subtitle that hints at storyline 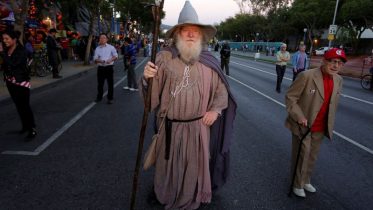 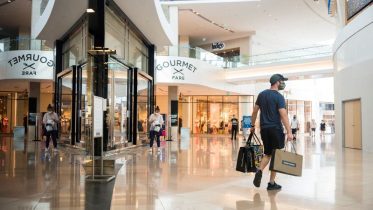 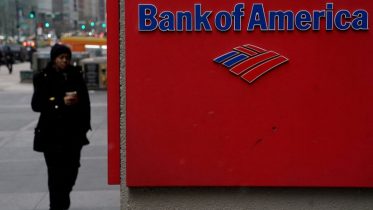 U.S. Treasury has no plans to push back April tax filing deadline-officials 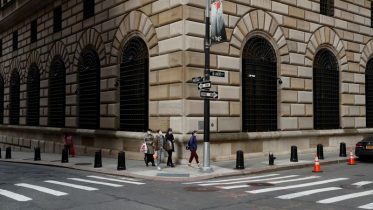