ZURICH (Reuters) – Luxury goods group Richemont said on Friday volatility was likely to persist in the second half after net profit bounced back and sales grew by almost two thirds at constant exchange rates in the six months to Sept. 30.

It also announced it was in advanced talks with Farfetch to further their partnership. 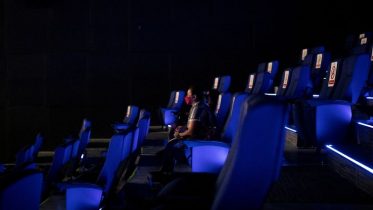 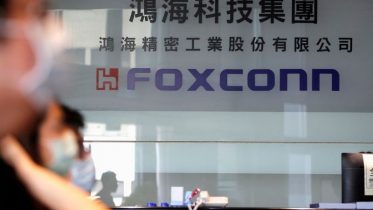