ZURICH (Reuters) -Roche’s family owners have been saved from having to make an expensive offer for the rest of the pharmaceuticals giant’s shares after its $20.7 billion deal to buy back Novartis’s stake took them over a voting threshold.

Novartis said on Thursday it would sell its nearly one-third voting stake in Roche back to its cross-town rival, disentangling the two drug companies that had been linked by the investment for two decades.

The deal, which would see the purchased shares cancelled, would raise the stake of the pool of Roche family members from 45.01% at present to 67.5%.

Under Swiss rules, anyone who already owns more than a third of a Swiss company and then raises their stake to more than 50% must make an offer for all the listed shares.

But the family, descendents of company founder Fritz Hoffmann-La Roche, requested an exemption from having to launch an offer to other shareholders, which could have potentially cost them billions of francs.

The Swiss Takeover Board said on Friday it had approved the exemption, saying there was no indication the family had tried to get around the rules and was not actively seeking further its control over Roche.

“The pool of shareholders neither initiated nor negotiated the transaction,” the board said.

“It also had no influence on the decision-making process of the Roche board of directors. In this respect, the threshold of 50% of voting rights in Roche is involuntarily exceeded by the shareholder pool.”

With a market capitalisation of nearly 328 billion Swiss francs ($359.22 billion), buying the remaining 32.5% in Roche could cost the family pool up to 107 billion francs if all the other shareholders tendered their stock.

Roche said when the deal was announced on Thursday that it will use debt to finance what it called a “disentanglement of two competitors” and plans to reduce its capital by cancelling the repurchased shares to regain full strategic flexibility. 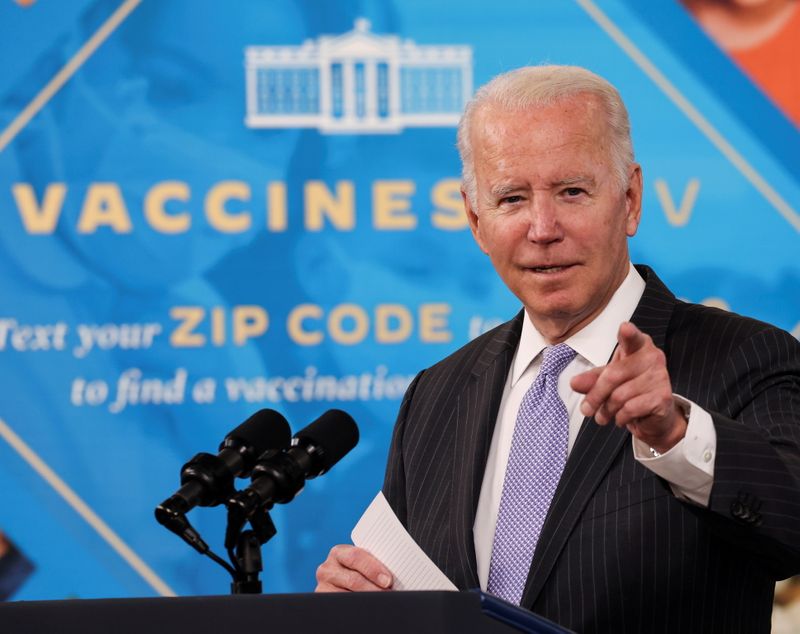 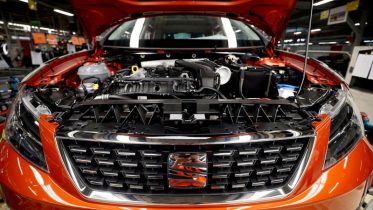