(Reuters) – Roche Holding AG, still months away from seeking regulatory approval of its experimental Alzheimer’s drug, is already taking aim at rival Biogen Inc’s Aduhelm, saying that its medication would be priced competitively.

Bill Anderson, head of pharmaceuticals at Roche, did not provide pricing details for the company’s treatment for the lethal brain-wasting disease, but indicated in an interview that it could be priced as much as 30% below Aduhelm’s $56,000-a-year cost.

When it launched in June, Biogen’s drug became the first approved medication that targets one of the changes in the brain that occurs with Alzheimer’s. But Aduhelm sales have stalled as Medicare, the U.S. government healthcare program for people over age 65, evaluates coverage.

The delay has opened up opportunities for rivals such as Roche whose drugs are still many months away from U.S. Food and Drug Administration review and their approval is uncertain.

Anderson said Roche has priced new therapies in the United States “at or below the prices of things we replace … even though we had superior results.”

Roche, Biogen and other drugmakers are due to present data this week at the annual Clinical Trials on Alzheimer’s Disease conference in Boston.

Roche’s Alzheimer’s candidate gantenerumab, like Aduhelm, is designed to remove amyloid plaques from the brains of people diagnosed with the disease. Roche has said it will wait for pivotal trial results, due in the second half of 2022, before seeking regulatory review.

The FDA approved Biogen’s drug based on evidence that it reduces amyloid brain plaques, a likely contributor to Alzheimer’s, rather than proof that it slows the disease’s progression.

Eli Lilly & Co has begun a rolling FDA application for its own experimental Alzheimer’s drug based on evidence of its plaque-removing ability. Lilly’s drug could get U.S. approval by the second half of next year.

Medicare expects to issue a final decision in April on its reimbursement policy, which will apply to all plaque-reducing agents.

Biogen posted third-quarter Aduhelm sales of just $300,000, far below the $11 million Wall Street had expected. Some neurology centers using the drug have said the company is providing Aduhelm, given as a monthly infusion, free of charge while the insurance claims process is worked out.

(Reporting by Deena Beasley in Los Angeles; Editing by Will Dunham and Caroline Humer) 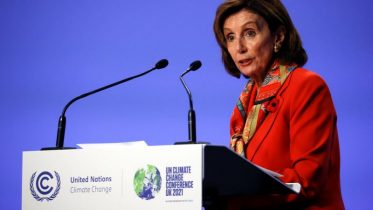 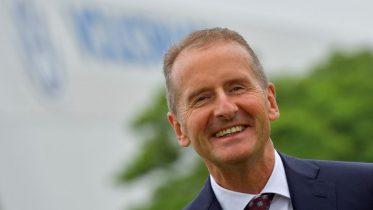