MOSCOW (Reuters) – Russian Deputy Foreign Minister Sergei Ryabkov told reporters that preliminary talks with a top U.S. diplomat in Geneva late on Sunday on the eve of a crucial meeting had been “complex but businesslike”, Russian news agencies reported.

Russian and U.S. diplomats are due to meet for talks in the Swiss city on Monday amid fears over a Russian troop buildup near Ukraine. Moscow is hoping to extract security guarantees from the West.

“The conversation was complex, it couldn’t be easy. It was businesslike in principle. I don’t think we’ll waste time in vain tomorrow,” Interfax quoted Ryabkov as saying after his first contact with U.S. Deputy Secretary of State Wendy Sherman before the formal meeting on Monday.

He used the word “amazing” to describe their conversation, but it was not clear if the veteran diplomat, whose rhetoric in recent weeks has been consistently hawkish, was speaking ironically. 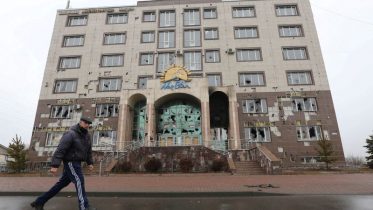 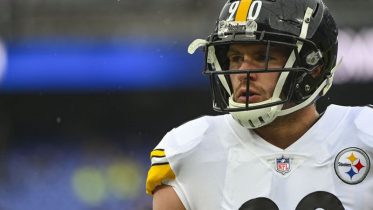