Russia says it will not make concessions to U.S., talks could end quickly – RIA

MOSCOW (Reuters) – Russia said on Sunday it would not make any concessions under U.S. pressure at talks this week on the Ukraine crisis and its demands for Western security guarantees, and that there was a risk they might end quickly, the RIA news agency reported.

Talks are due in Geneva, Brussels and Vienna but RIA quoted Deputy Foreign Minister Sergei Ryabkov as saying it was entirely possible that diplomacy could end abruptly after a single meeting.

“I can’t rule out anything, this is an entirely possible scenario and the Americans… should have no illusions about this,” he was quoted as saying.

“Naturally, we will not make any concessions whatsoever under pressure and in the course of threats that are constantly being formed by the Western participants of the upcoming talks.” 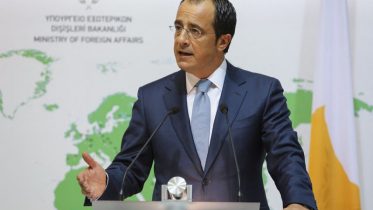 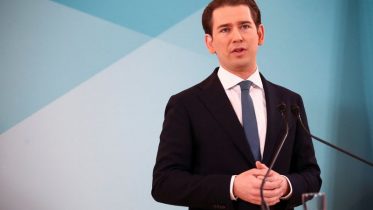