MOSCOW (Reuters) – Russia said on Sunday it was “disappointed” by signals from Washington and Brussels on the eve of talks in Geneva and that the United States was insisting on unilateral Russian concessions, the Interfax and RIA news agencies reported.

Talks between U.S. and Russian diplomats begin in Geneva on Monday after a weeks-long standoff over Russian troop deployments near its border with Ukraine, with veteran envoys on each side trying to avert a crisis. 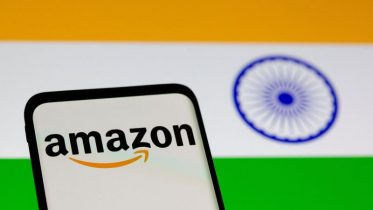 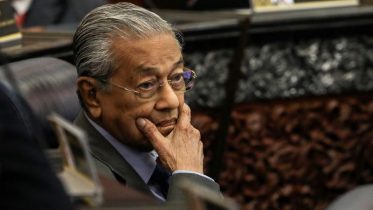