He accused the military alliance of being aggressive towards Russia recently.

Lavrov said relations between Moscow and the European Union had reached a dead end and the Russian delegation proposed to look for a way out. 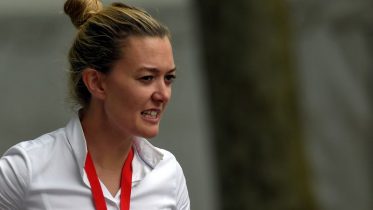 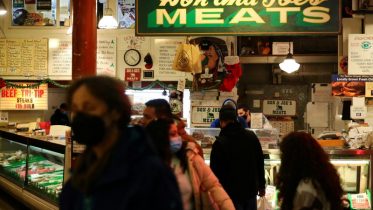 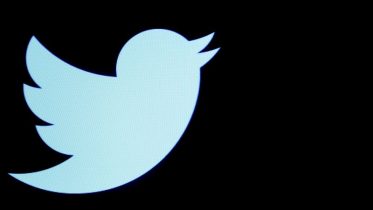 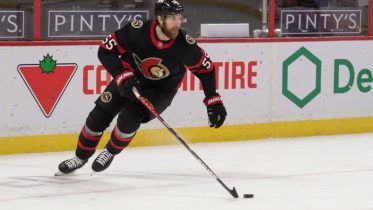 Factbox-J&J’s legal liabilities as it plans to split 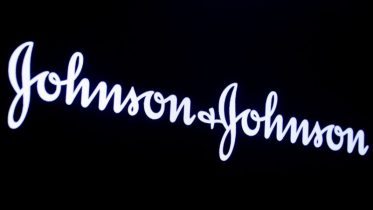