FRANKFURT (Reuters) -RWE, Germany’s largest power producer, posted a 6% rise in nine-month core profit, as weaker earnings at the group’s solar and wind units were offset by its energy trading and nuclear and coal divisions.

In the first nine months of the year, adjusted earnings before interest, tax, depreciation and amortisation reached 2.4 billion euros ($2.78 billion), up from 2.3 billion in the same period last year.

The group, one of Europe’s largest renewables players, said it was well on track to reach its goal of expanding green energy capacity to more than 13 gigawatt (GW) by 2022, with 3.8 GW currently under construction.

Lower average wind volumes and the impact from a cold snap in Texas earlier this year weighed on profits at RWE’s renewables businesses. At the group’s solar and wind operations, nine-month adjusted EBITDA was down 38%.

RWE, which is scheduled to hold a capital markets day on Nov. 15, confirmed its outlook, saying it still expects adjusted EBITDA of 3.0 billion to 3.4 billion euros and a dividend of 0.90 euros per share. 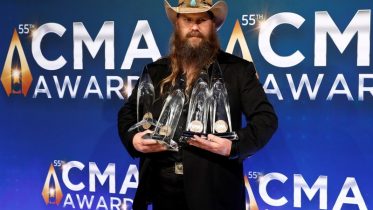 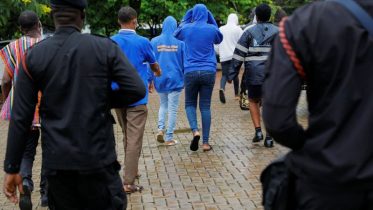