DUBLIN (Reuters) -Ryanair on Monday said that Boeing was “delusionary” for imposing a double-digit price increase for an order for the 737 MAX 10 during talks earlier this year.

Europe’s largest low-cost carrier in September abruptly ended talks with the U.S. planemaker over an order of 737 MAX 10 jets, worth tens of billions of dollars because of differences over price.

Boeing did not immediately respond to an emailed request for comment.

“Boeing out of the blue sought a… substantial double-digit price increase. I don’t understand the strategy. We think Boeing’s approach to this is delusionary,” he said, describing Ryanair as Boeing’s only significant customer in Europe.

“Ryanair I think was very close, in active negotiations for a follow-on order for MAX 10 but Boeing walked away from the discussions because they are looking for a price increase at a time when prices should be falling so Boeing can recover its production,” O’Leary said.

“We’ll wait until the time is right and the price is right” for a Boeing plane order, Sorahan said.

Marketmind: A week of central banks 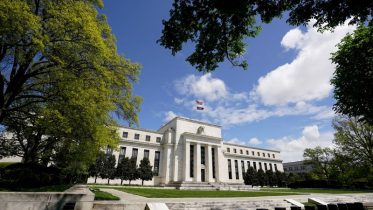