In February, the Treasury had said its 2020/21 consolidated budget deficit was projected at 14.0% of GDP, compared with 15.7% of GDP forecast in October last year.

Budget deficits around the world widened markedly due to huge spending to battle the COVID-19 pandemic last year.

“The Budget Policy Statement is under new management this year with Finance Minister Enoch Godongwana. He is expected to stick to the fiscal-consolidation and growth-stimulatory aims of his predecessor, with a move away from accelerating current expenditure,” said Annabel Bishop, economist at Investec.

Jeffrey Schultz, economist at BNP Paribas, noted the country’s record terms of trade have resulted in robust mining sector profits and tax revenue multipliers into the broader revenue base.

Still, Barclays’ Michael Kafe warned there is a rising risk the temporary windfall gains South Africa has made over the past two years will embolden authorities to lock the country into permanent fiscal transfers that may become difficult to sustain once commodity prices normalise or decline.

“This includes ongoing discussions about the introduction of a so-called ‘family grant’ that could cost 1-1.5% of GDP annually,” added Kafe.

He said replacing the temporary coronavirus-related grant with a permanent grant – a risk to which the previous finance minister was very alive – would have significant implications for the debt trajectory.

There has been much speculation that the medium-term budget on Nov. 11 could see an announcement of a basic income or family grant which economists said made forecasting the budget over the longer term difficult.

Last month, another Reuters poll showed growth was expected to slow in 2022 to a median 2.2% from 5.0% estimated for this year after a bumper first half for commodity prices and output. 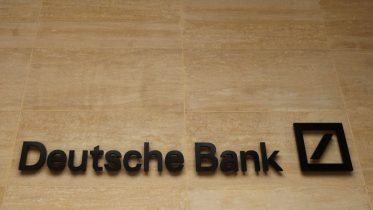 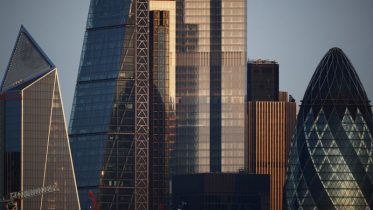