BEIRUT (Reuters) – At Oriental Paper Products, a stationery factory outside Beirut, machinery sits idle and shifts have been reduced. The firm was already struggling amid Lebanon’s financial crisis; a full-blown diplomatic row with Saudi Arabia has made matters worse.

Last week Riyadh extended a blockade on some goods from Lebanon to a blanket ban, in response to criticism by a Lebanese minister of Saudi Arabia’s role in the civil war in Yemen.

The comments exacerbated deteriorating relations between the former allies, with Riyadh increasingly critical of what it says is arch-enemy Iran’s growing influence over Lebanon through the powerful armed Hezbollah movement – which Tehran backs.

At Oriental Paper Products and businesses across Lebanon, the impact is already being felt.

The company had been producing $500,000 worth of books and office supplies destined for Saudi Arabia when the ban came into force.

“We already had our problems and now they (Lebanese politicians) increased them. God help the Lebanese,” Chief Executive Officer Ziad Bekdache told Reuters.

The row comes at a particularly bad time for the Lebanese economy.

Industries had sought to leverage increased competitiveness due to the currency’s collapse to boost exports to Saudi Arabia from $240 million in 2020 to $600 million, said Bekdache, also the deputy head of the Association of Lebanese Industrialists.

“It’s as if there is a plan to break the economic and industrial sectors in Lebanon, in addition to cutting the ties and connections between Lebanon and the world and especially the Gulf and Saudi Arabia,” Bekdache said.

‘WHY ARE WE PAYING THE PRICE?’

Lebanese businesses have been battered by one of the worst economic crises in the country’s history. That was compounded by the COVID-19 pandemic and a massive explosion at Beirut’s port last year that wrecked parts of the capital.

The Lebanese pound, tethered to the U.S. dollar for more than two decades, has depreciated by more than 90% since 2019, slashing the purchasing power of locals while the global shutdown drastically reduced exports.

Then in April, Saudi Arabia blocked imports of Lebanese agricultural products and food after a spike in drug smuggling that Saudi authorities said Lebanon had failed to address.

Lebanon says it has taken measures to address the problem since then, including several major drug busts.

Last week, Saudi Arabia and four other Gulf nations recalled their envoys to Lebanon and the Saudi foreign minister said the kingdom saw no point in re-engaging so long as Lebanon was dominated by Hezbollah.

Hezbollah have publicly backed Information Minister George Kordahi, whose comments sparked the latest row and who is under pressure from some politicians at home to step down.

“Did we create Hezbollah? Do we have an arsenal of rockets? Why do we have to pay the price?” the head of a Lebanese company with over $1 million in exports to Saudi Arabia said, speaking on condition of anonymity due to the sensitivity of the matter.

Some firms had been working to mend ties with Saudi Arabia when the new crisis erupted.

Lebanese businessman Joe Rizk, supply chain manager at Second House Products that makes spice blends and a variety of dry foods, met with the Saudi consul in Beirut the day before Kordahi’s comments.

“We were trying to solve it any way possible, but things got complicated again,” Rizk said from a factory on the outskirts of Beirut.

Before the ban, 20% of his products went to 700 restaurants in Saudi Arabia, Rizk said, and the company has been unable to find alternative buyers ahead of the Islamic holy month of fasting Ramadan next spring, usually peak season for them.

Now he says he is considering moving part of his production abroad, and worries about potential lay-offs.

“We end up paying the price for these very big issues. They’re tired of it and we’re tired of it,” Rizk said, referring to Saudi and Lebanese people. “It’s a loss for both, not just for us.”

John Natale has been preaching the gospel since 1985. He travels throughout the United States speaking and ministering. He also provides [...]
Info and episodes 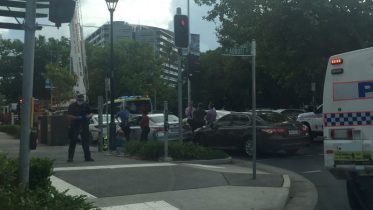 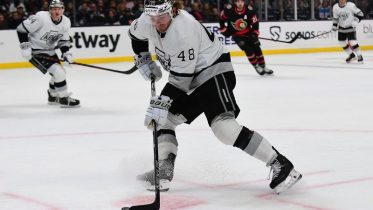 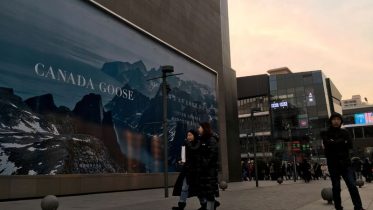 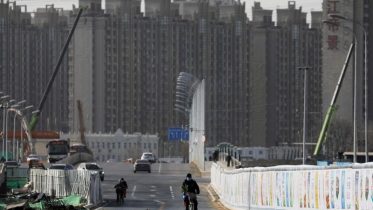