In Washington D.C. on Tuesday, Blackburn stated that the Preserving the Readiness of our Armed Forces Act of 2022 would cease the involuntary separation of service members due to their choice to not get vaccinated against COVID-19.

“After Joe Biden announced the ‘pandemic is over,’ he has no excuse to continue to fire our service members under a politically-motivated vaccine mandate,” Blackburn said. “America’s national readiness should not be jeopardized because this White House is hellbent on preserving their forever pandemic to control Americans. My legislation continues my work to strengthen our armed forces and prevent yet another unconstitutional overreach from the Biden administration.”

The bill would allow service members to retain benefits and pay while seeking religious accommodations. 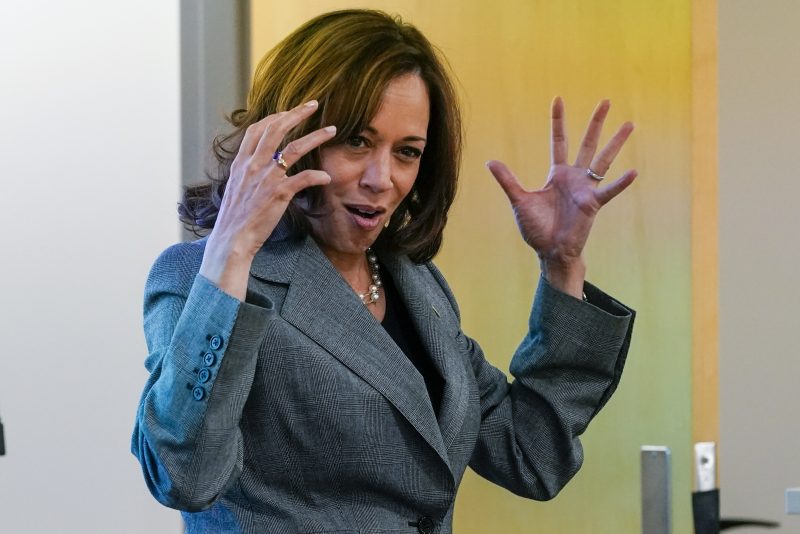 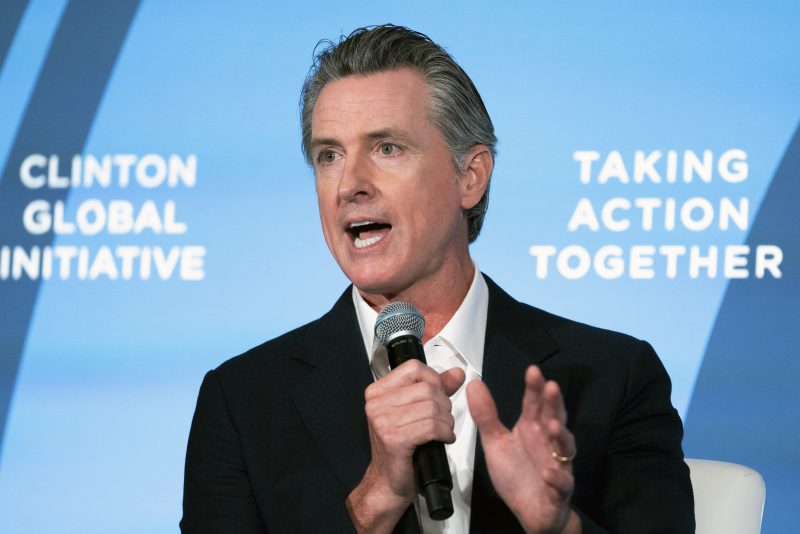 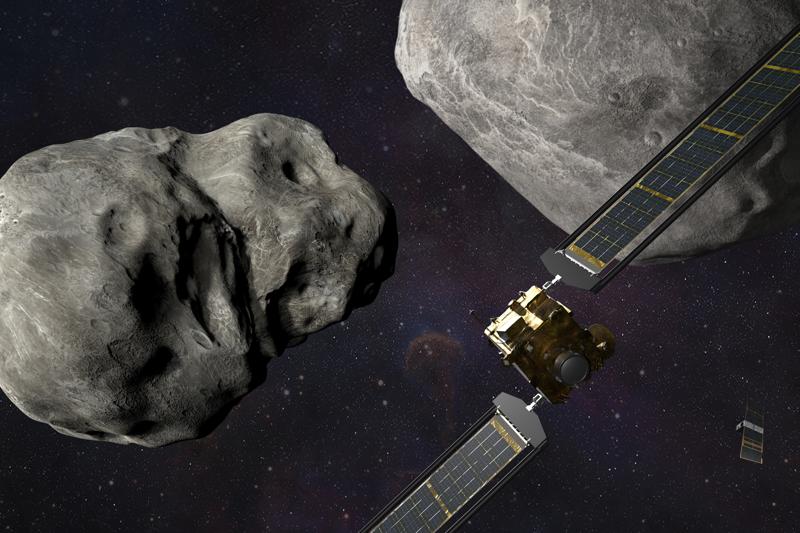 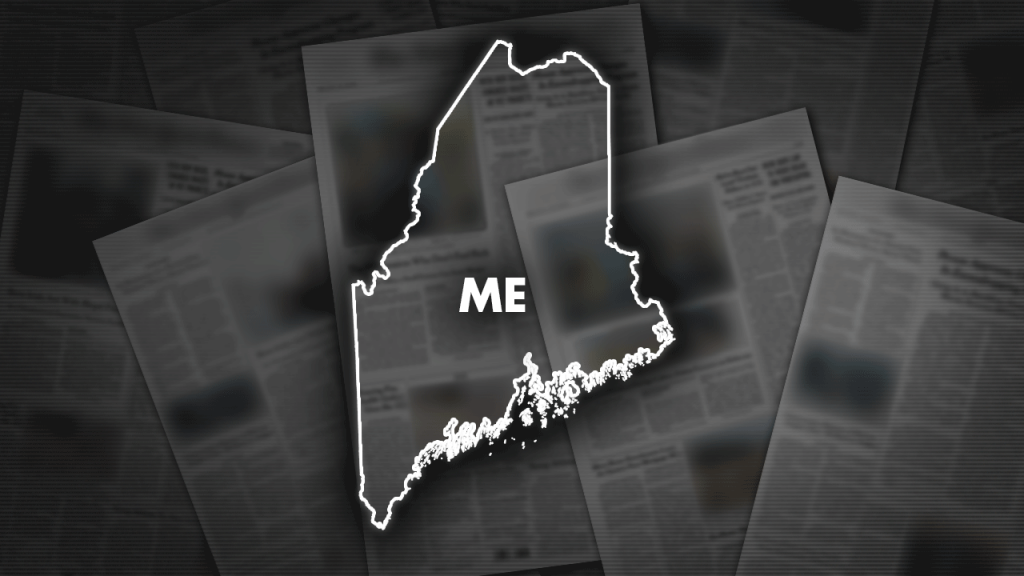 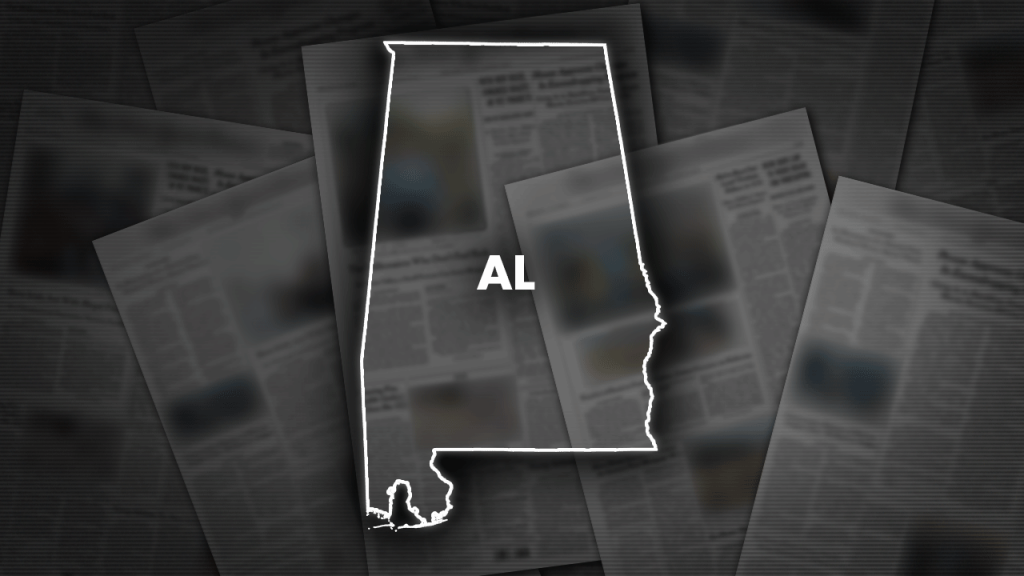