The report cited several bondholders saying they have received interest payments of the three bond tranches that had a total of more than $148 million in interest payments due last month but which had a grace period that ended Wednesday.

Evergrande, the world’s most indebted developer, has been stumbling from deadline to deadline in recent weeks as it grapples with more than $300 billion in liabilities, $19 billion of which are international market bonds.

A failure to pay would have resulted in a formal default by the company and trigger cross-default provisions for other Evergrande dollar bonds, exacerbating a debt crisis looming over the world’s second-largest economy. 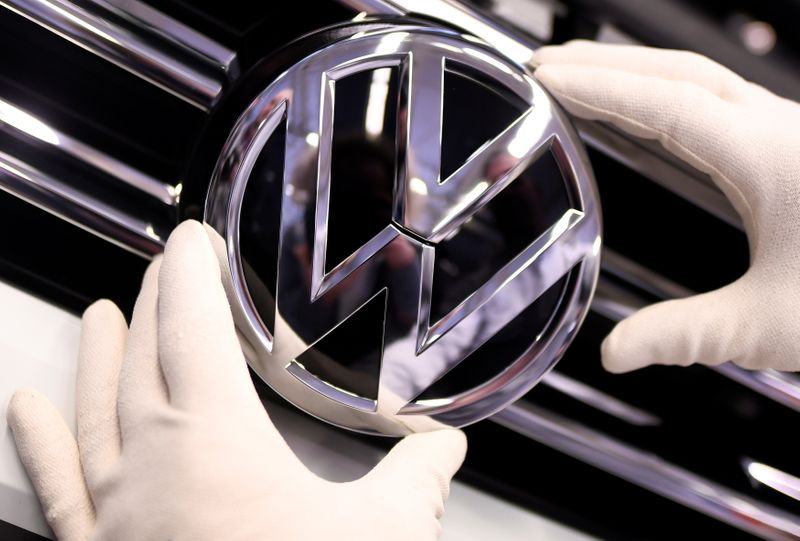 Amazon services down for thousands of users – Downdetector.com 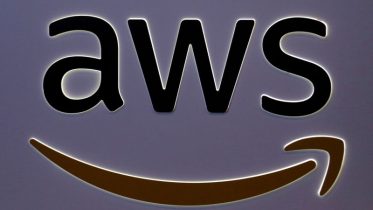 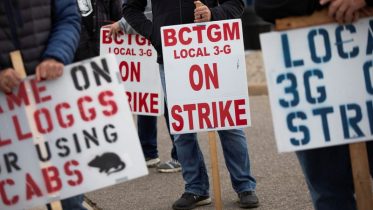 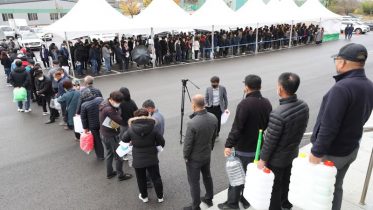 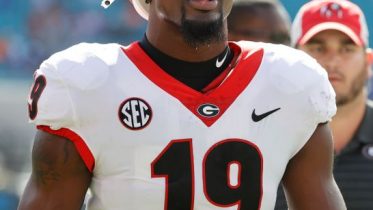