Amped in the AM with Tabitha Hassell 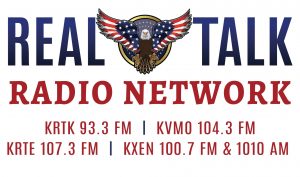 Tabitha Hassell is an anti-piracy agent, writer and radio host.  As a Chicagoan, Tabitha relocated to the St. Louis area with her family when she was 16.  Her first radio appearance was as a guest hypnotist on the infamous Steve & DC Show.  Since that time, she’s been a host and co-host of five radio shows.  She owns a security company that focuses on film security and personal protection for touring actors and musicians.  In her off time, Tabitha enjoys writing for her crime blog, Jeeping around the backroads and catching up with friends and family.  Her motto is – ‘We must always stand up and fight for the truth, our liberty and our freedom.  This is it.  It’s the last refuge of freedom and we must protect it at all costs.’

Amped in the AM with Tabitha Hassell

Good 4 the Sol with Cori Scheitlin

The Sin Bin with Reed Low

The Sin Bin with Reed Low 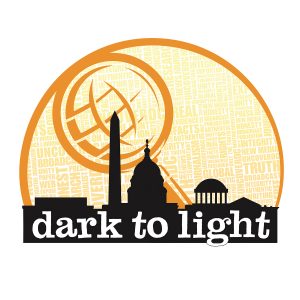