Ed Martin is the New York Times best-selling author of The Conservative Case for Trump. He’s a former CNN political contributor and has appeared on every major TV network and hundreds of radio stations. He serves as an articulate advocate for policies that put Americans first. Formally trained as a lawyer and ethicist, Ed is the president of Phyllis Schlafly Eagles, the hand-picked successor to Phyllis Schlafly, and serves as president of America’s Future, Inc., a non-profit organization chaired by Gen. Michael Flynn. He was the Missouri Republican Party chairman and a member of the Republican National Committee from 2013-2015. He lives in Virginia (in the swamp, not of the swamp!) with his wife and four children 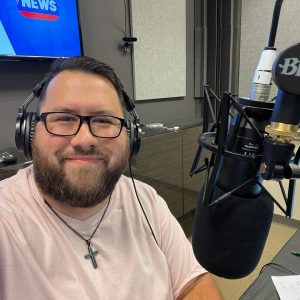