(Reuters) – Eco-friendly sneaker maker Allbirds Inc fetched a valuation of $3.3 billion in its Nasdaq debut on Wednesday after its shares opened 41% above their offer price, joining a clutch of retailers that had strong market debuts in recent months.

Allbirds, which counts Oscar-winning actor Leonardo DiCaprio among its backers, uses wool and other plant-based alternatives in its products. It has partnered with Adidas to create a range of sustainable sneakers, some of which have become immensely popular across Silicon Valley, where the company is based.

Besides Allbirds, medical scrubs maker FIGS Inc, eyewear company Warby Parker Inc and Roger Federer-backed shoemaker On Holding AG have all seen strong market debuts in the United States this year as the IPO market continues on its bullish course.

In its prospectus earlier, Allbirds announced a set of ESG criteria called the “Sustainability Principles and Objectives (SPO) Framework”. An independent third party then assessed the company against these criteria and found that it was compliant, Allbirds said.

“Companies like Allbirds that focus on the ESG factors that are critical to their business and operations will have a competitive advantage in competing for capital, as well as customers and talent,” said Suz Mac Cormac, a partner at law firm Morrison & Foerster, who was part of the council that designed the framework.

Shares of the company opened at $21.21 each, compared with the IPO price of $15. It sold about 20.2 million shares in its upsized offering, along with certain existing investors, to raise nearly $303 million. 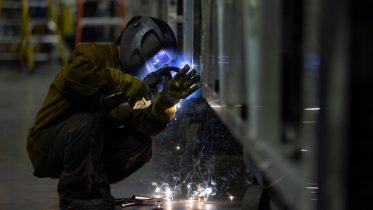 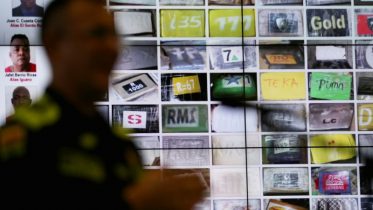