(Reuters) – Juventus midfielder Aaron Ramsey has tested positive for COVID-19 and has gone into isolation, the Serie A club said on Monday.

The Welshman has been linked with a move back to England’s Premier League after having fallen out of favour under coach Massimiliano Allegri.

Allegri said last week Ramsey would be the only player to leave the club.

Juve are languishing in fifth place in the Serie A standings, 11 points behind leaders Inter Milan, having played one game more. 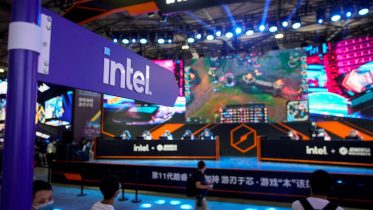 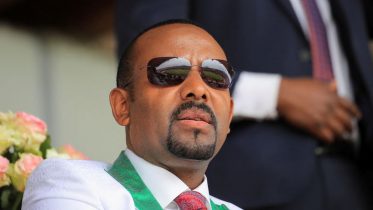