LIVERPOOL, England (Reuters) – Liverpool were frustrated by 10-man Arsenal in a 0-0 League Cup semi-final first leg on Thursday at Anfield where the visitors defended superbly after Granit Xhaka’s early sending off.

Switzerland international midfielder Xhaka was shown a red card in the 24th minute for a high challenge on Diogo Jota at the edge of the area, catching the Portuguese forward in the ribs and denying him a scoring opportunity.

Arsenal manager Mikel Arteta responded by bringing on defender Rob Holding in place of striker Eddie Nketiah, the hat-trick hero against League One side Sunderland in the quarter-finals, leaving Alexandre Lacazette as the lone man up front.

Despite Liverpool enjoying most of the possession, Arsenal kept them out with an impressive performance under pressure as the hosts looked toothless without Mohamed Salah and Sadio Mane, who are playing at the Africa Cup of Nations.

Arsenal’s best chance came in the 71st minute when Bukayo Sako forced a save from Alisson, while Liverpool’s Takumi Minamino missed a golden opportunity when he fired over the bar from close range in the 90th.

The first leg was originally scheduled for last week at Arsenal but postponed because of the COVID-19 situation at Liverpool. The winners after next week’s second leg in London will face Chelsea in the final at Wembley on Feb. 27.

(Reporting by Alan Baldwin in London, editing by Ken Ferris) 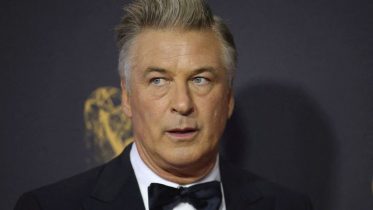 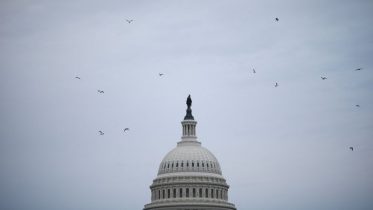