(Reuters) – Bayern Munich coach Julian Nagelsmann said Robert Lewandowski will be aiming for 100 goals in the Champions League after the Poland striker scored a hat-trick in Tuesday’s 5-2 thrashing of Benfica.

On his 100th appearance in Europe’s elite club competition, Lewandowski’s treble made it 81 goals and counting as Bayern cruised into the knockout stage with two matches to spare.

Nagelsmann said people would be talking about Lewandowski’s hat-trick but what caught his eye was the “joy” the 33-year-old was playing with in the last half hour.

“He played in every offensive position, wanted to have every ball. He started good attacks … He always wants to score more goals,” he added.

“His numbers are impressive. Well, we are now aiming for him to score 100 Champions League goals. Maybe not this year, this will be a tight one. But he will achieve this hopefully.”

Only Cristiano Ronaldo and Lionel Messi have scored at least 100 goals in the competition.

Lewandowski was named the 2020 World Player of the Year, beating off competition from six-time Ballon d’Or winner Messi and Portugal’s Ronaldo.

When asked to compare the three, Nagelsmann said: “I think it’s very difficult to compare because they are different types of players.

“I think all three were very impressive players over the last few years … I believe that Lewy can achieve a lot, also at an older age, because of his physique, lifestyle and the way he lives as a footballer.

“He will continue to be the best forward in the world because he does everything to keep it that way.” 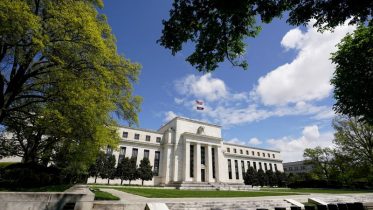 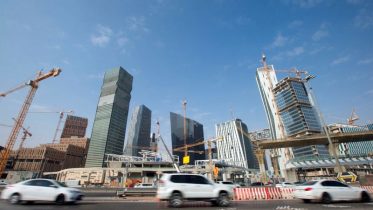