MADRID (Reuters) – Real Madrid strike duo Karim Benzema and Vinicius Jr both scored a brace to give the LaLiga leaders a 4-1 home win over Valencia on Saturday, putting them back on track after last weekend’s disappointing loss to Getafe.

Benzema opened the scoring shortly before halftime from the penalty spot, his 300th goal in all competitions for Real. He is the fourth player in the club’s history to reach the milestone after Alfredo di Stefano (308), Raul (323) and Cristiano Ronaldo (450).

Fan favourite Vinicius, who missed Real’s last two games after testing positive for COVID-19, came back with a vengeance and scored twice early in the second half.

Goncalo Guedes scored Valencia’s consolation goal in the 76th minute with a header on the rebound after Thibaut Courtois had saved his penalty kick.

Benzema sealed the emphatic win two minutes from the end with a low shot from inside the box.

Real Madrid extended their lead at the top of the standings to 49 points from 21 games, eight points ahead of Sevilla who have two games in hand and host Getafe on Sunday. 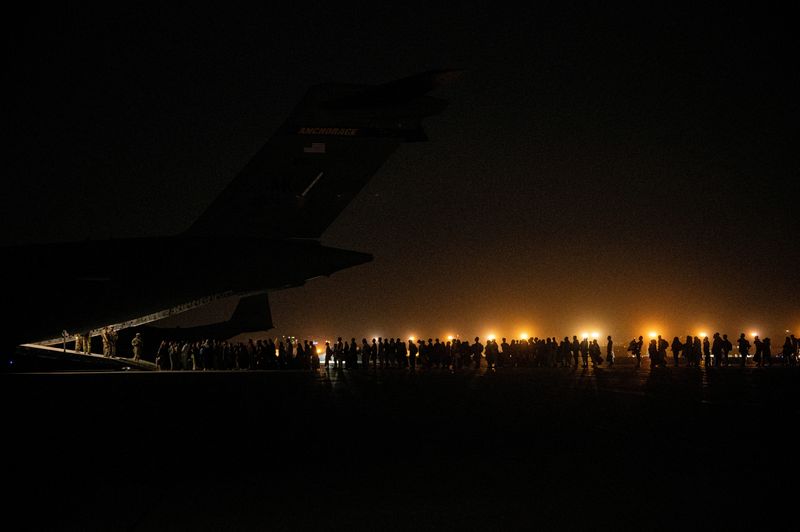 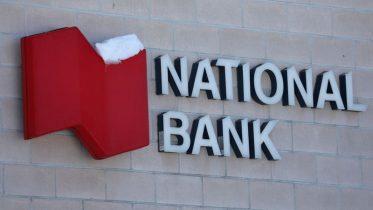