(Reuters) -Goldman Sachs expects the Federal Reserve to raise interest rates four times this year and begin the process of reducing its balance sheet size as soon as July, joining other big banks in forecasting an aggressive tightening of U.S. monetary policy.

The Wall Street bank earlier predicted the Fed would raise rates in March, June and September, but now expects another hike in December.

Goldman Sachs’ predicted rate is only modestly above market expectations for 2022, “but the gap grows significantly in subsequent years,” chief economist Jan Hatzius wrote in a note published on Sunday.

Fed officials said last month the U.S. labor market was “very tight” and might need the central bank to raise rates sooner than expected but also reduce its overall asset holdings to tame high inflation, minutes from its December meeting showed last week, driving traders to price in a roughly 80% chance of a rate hike in March.

J.P.Morgan on Friday brought forward its forecast for the first rate hike since the pandemic began to March from June, and sees hikes every quarter this year.

“We believe Fed officials are coming to the same conclusion that the labor market is very tight, making it a tough sell to hold off on the first hike until June, our prior call,” the bank’s U.S. chief economist Michael Feroli wrote in a note.

San Francisco Fed President Mary Daly, who is not a voter this year, said on Friday she could see the central bank shrinking its more than $8 trillion balance sheet soon after it has raised rates once or twice. 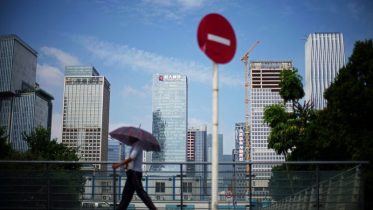 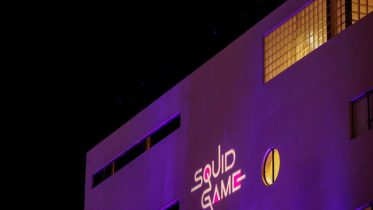