Something in the air: Jet fuel demand ready for takeoff

(Reuters) – Having lagged a recovery in demand to pre-pandemic levels enjoyed by other fuels, jet fuel appears set to finally take off as more governments make air travel easier.

Global jet fuel demand is languishing 15-20% below 2019 levels, according to analysts, but confidence generated by rising vaccination levels has led to increased passenger flight bookings in recent weeks.

“The vaccination rate continues to increase. So, I don’t see the reason why aviation demand won’t pick up,” a Singapore-based jet fuel trader said.

“I think airlines would definitely like to capture the year-end festive travel demand with the blessings from their governments. Logistics, however, can be a challenge, especially setting up VTL (vaccinated travel lane) flights.”

Within Europe, air travel has risen in recent months, and as COVID restrictions are relaxed further an increasing number of Europeans are booking flights beyond their continent.

Aside from the United States, some of other countries that have announced plans to lift extraordinary restrictions on international flights include major tourist destination Thailand, Asian travel hub Singapore, and Israel.

European jet fuel demand is at nearly 72% of pre-COVID levels, having grown for a third consecutive week, when in pre-COVID times it would normally experience a seasonal decline, according to data from Rystad Energy.

Northwest European spot cargo jet fuel prices have risen by about 30% since mid-August and were trading at $734.50 a tonne on Nov. 4, according to Reuters assessments. Crack spreads <JET-C-NWE, BFO> have more than doubled to around $12.7 a barrel over the same period.

The profit margins for processing jet fuel in Europe rose to a 2021 high of $13.50 a barrel in mid-October. That margin, also known as a crack spread, was trading at about $12 a barrel on Nov. 3, a four-fold increase from the same time period last year – but it is still below where the crack spread was in 2019.

Looking for signals that demand is truly taking off, traders say they were watching how fast airlines fill seats and add additional flights on international routes.

“Right now there’s still only one non-stop flight from Houston to London…we aren’t currently planning for a huge spike in jet demand yet,” said a senior U.S. refined products trader.

In the United States, consumers are taking more domestic flights, and bookings have increased as the vaccine rollout begins for children aged from 5-11.

At the end of October, consumer spending on U.S. airline carriers exceeded levels reached two years ago for the first time since July, according to Bank of America, which said it could “reflect parents getting more comfortable about traveling during the upcoming holiday season as kids get vaccinated.”

Scheduled global airline seat capacity is 27% below where it was for the same week two years ago and is expected to continue to rise through March, according to aviation data firm OAG.

Lufthansa said new bookings are currently at 80% of 2019 levels, prompted by recovering business bookings and rising demand for long-haul flights, especially to the United States, the German airline’s most important and profitable market.

Despite the rebound in Europe and re-opening in the United States, a majority of international flights in Asia remain grounded. Several East Asian countries still require even vaccinated international travelers to quarantine at their destinations, limiting trips.

Spot jet fuel prices in Singapore, which have gained 21% over the last three months, were at $93.05 per barrel on Wednesday, while the Asian jet fuel crack spreads have risen more than 80% over the same period to almost $13 a barrel.

But, lockdowns have tightened in China, the world’s second-largest economy, where authorities have taken a zero-tolerance approach to COVID-19 despite relatively few cases. Beijing authorities have told residents to refrain from leaving the city, postpone weddings, and cut back non-essential gatherings. 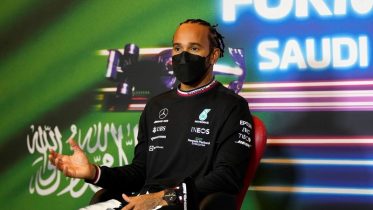 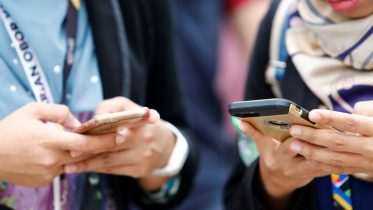 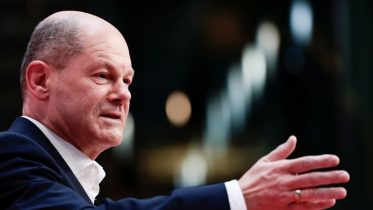 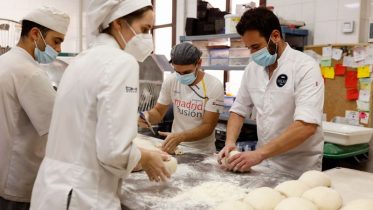 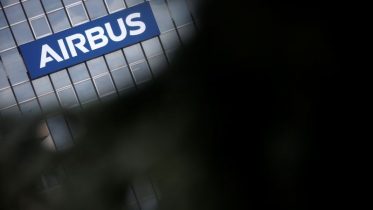