SEOUL (Reuters) – The South Korean government started rationing urea, used to cut diesel car and industrial emissions, and banned the resale of the solution amid an acute shortage which is threatening to halt transport and industries.

Passenger vehicle drivers will be given a 10-litre limit and commercial vehicle drivers 30 litres, with all resale banned under a set of measures that will be in effect until the end of the year, the trade ministry said on Thursday.

Producers and sellers of the solution are required to report all import, production, sale and inventory data to the government daily, the ministry said in a statement.

Approximately two million diesel vehicles, mostly cargo trucks but also passenger vehicles, are required by government to use the additive, according to industry experts. All exports are banned effective immediately.

At a special cabinet meeting to review response to the issue that has sparked panic buying among drivers and long lines at sellers that still had stock, Prime Minister Kim Boo-kyun apologised for the failure to anticipate the shortage.

“I express my deepest apologies for causing such inconvenience and concerns,” he said, adding it will be some time before supply can be normalised.

South Korea has scrambled to secure supply this week flying a military oil tanker to Australia, diversifying the sourcing to other countries and expediting urea imports from China, but industry officials say the measures remain a temporary fix at best.

South Korea took similar measures last year when domestic demand for face masks shot up drastically with the surge of confirmed COVID-19 cases, leading the central government to intervene in production and distribution. 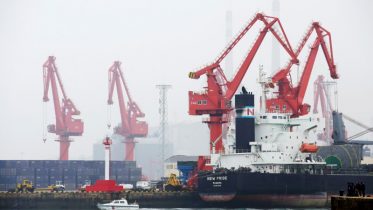 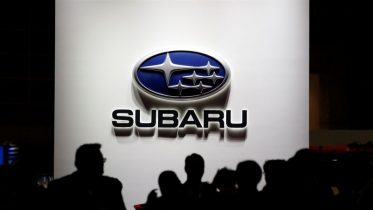