SEOUL (Reuters) – South Korea’s prime minister said on Friday the government will submit a supplementary budget to the national parliament aimed at boosting small firms and the self-employed before the country’s Lunar New Year holiday from Jan. 31 to Feb. 2.

“The country has decided to draw up a supplementary budget to closely support small business owners and self-employed people by making use of excess tax generated last year and other available financial resources,” Prime Minister Kim Boo-kyum said, without disclosing further details.

The announcement comes a month after the parliament approved a record 607.7 trillion won ($512 billion) budget for this year. 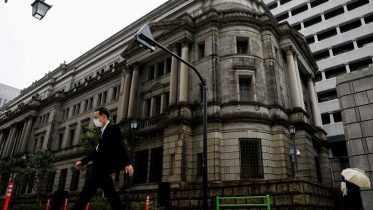