(Reuters) – Four astronauts, three from NASA and one from the European Space Agency, arrived at the International Space Station on Thursday and docked their SpaceX Crew Dragon capsule with the orbiting laboratory to begin a six-month science mission.

The rendezvous came about 21 hours after the team and its capsule were launched atop a SpaceX Falcon 9 rocket from NASA’s Kennedy Space Center in Cape Canaveral, Florida, on Wednesday night, following a string of weather delays that postponed the liftoff for a week and a half.

The docking took place about 6:30 p.m. EST (2330 GMT) while the Crew Dragon vehicle, dubbed Endurance, and the space station were flying about 260 miles (420 km) above the eastern Caribbean Sea, according to NASA.

On arrival, the crew conducted a series of standard leak checks and pressurized the space between the spacecraft in preparation for opening the hatch to the space station.

The astronauts will be welcomed aboard the orbiting outpost by its three current occupants – Russian cosmonauts Pyotr Dubrov and Oleg Novitskiy and NASA astronaut Mark Vande Hei, who shared a Soyuz flight with his Roscosmos crewmates to the space station earlier this year.

Among the newcomers are two members of NASA’s latest graduating class of astronauts who also are active-duty military personnel – Chari, a U.S. Air Force combat jet and test pilot, and Barron, a U.S. Navy submarine officer and nuclear engineer.

Rounding out the crew is Maurer, a materials science engineer who like Chari and Barron is making his first flight in space.

Both Chari and Barron also are among the first group of 18 astronauts selected for NASA’s upcoming Artemis missions, aimed at returning humans to the moon later this decade, over a half century after the Apollo lunar program ended.

The astronaut team arriving on Thursday was officially designated “Crew 3” – the third full-fledged “operational” crew that NASA and SpaceX have flown together to the space station after a two-astronaut test run in May 2020.

“Crew 2” returned safely to Earth from the space station on Monday with a splashdown in the Gulf of Mexico off Florida that capped a record 199 days in orbit.

SpaceX, the California-based company formed in 2002 by billionaire Elon Musk, founder of electric car maker Tesla Inc, has logged a total of 15 human spaceflights in 17 months, including its astro-tourism launch in September of the first all-civilian crew sent to Earth orbit without professional astronauts. 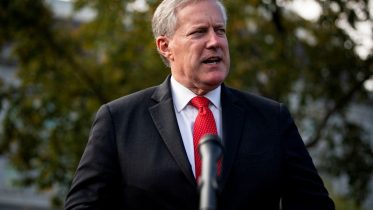 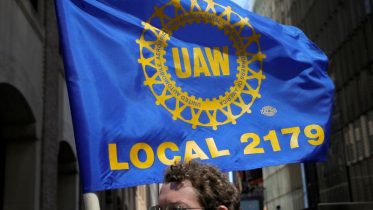