Sudanese gather for mass protests against coup amid tight security

KHARTOUM (Reuters) – Sudanese security forces closed bridges across the Nile into Khartoum on Saturday as protesters began to gather across the capital for mass rallies against a military takeover last month.

The demonstrations come two days after military leader Abdel Fattah al-Burhan announced the formation of a new ruling council that excludes the civilian coalition the military had been sharing power with since 2019.

Sudanese pro-democracy groups condemned the move and have vowed to continue with a campaign of civil disobedience and protests to try to reverse the Oct. 25 coup.

Security forces closed bridges on Saturday between central Khartoum and its twin cities of Omdurman and Khartoum North to vehicles and pedestrians, laying barbed wire to block access.

Roads to strategic sites including the presidential palace, the cabinet office and the airport were also shut, witnesses told Reuters.

In Wad Madani, south-east of Khartoum, large crowds gathered, chanting slogans including “Down, down with military rule”, a witness told Reuters.

The takeover upended a transition towards democracy that began after the uprising that toppled autocrat Omar al-Bashir in April 2019. Security forces detained senior officials appointed under a power-sharing arrangement between the military and civilian groups and Prime Minister Abdalla Hamdok was placed under house arrest.

Mobile internet services have remained cut in Sudan since the coup, despite a court order to restore them, and phone coverage has been disrupted, complicating efforts by the protest movement.

However, local resistance committees energised by the nomination of the new ruling council have used flyers and organised smaller neighbourhood protests.

“We reject any mediation or settlement with the coup leaders and will continue our struggle until we bring down the coup and bring the criminals to trial,” they said in a statement.

Volker Perthes, the United Nations envoy to Sudan, has called on security forces to show restraint and to respect the right to peaceful assembly and freedom of expression ahead of the rallies.

Despite widespread opposition from political groups in Sudan and pressure from Western powers that backed the transition, Burhan has pushed to consolidate the military’s position. Burhan said the army moved prevent unrest, accusing civilian groups of inciting opposition to the military.

Western states and the World Bank have suspended economic assistance designed to help pull Sudan out of decades of isolation and a deep economic crisis.

The United States and other Western powers expressed grave concern at Burhan’s appointment of the ruling Sovereign Council.

“The U.S. and partners call on Sudan’s military leaders to refrain from further unilateral actions that will set back Sudan’s hard-won progress to rejoin the international community,” U.S. National Security Advisor Jake Sullivan said on Twitter. 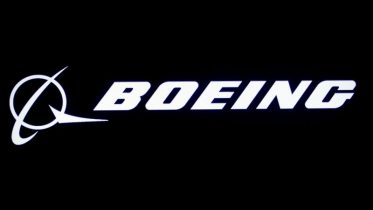 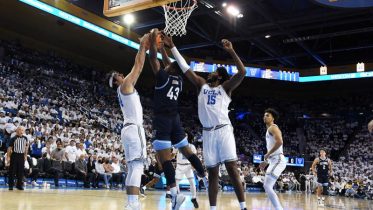