BERLIN (Reuters) – Growth in business activity slowed in Germany for a third consecutive month in October, a survey showed on Thursday, as supply bottlenecks and higher energy costs pushed inflation in Europe’s largest economy to a record high.

IHS Markit’s final Purchasing Managers’ Index (PMI) for services showed activity in the sector dropped to a six-month low at 52.4 in October from 56.2 in the previous month.

The composite PMI index, which comprises both the services and manufacturing sectors, fell to 52.0 from 55.5 in September.

The figures suggest the economy is likely to lose further momentum in the final three months of the year after gross domestic product expanded by a weaker-than-expected 1.8% quarter-on-quarter from July through September, IHS Markit economist Phil Smith said.

In addition to supply problems, service providers reported staffing capacity constraints which were also holding back activity, though overall job creation remained robust in the sector.

Price pressures intensified further in the services sector, propelled by a jump in energy costs.

“Goods inflation continues to run well ahead of that of services prices, but the latter is nevertheless now at a record high as firms in the sector pass on a multitude of increasing costs to customers,” Smith said. 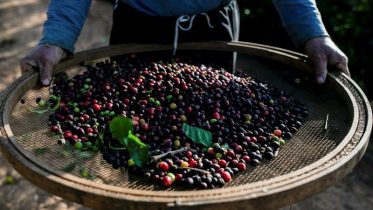 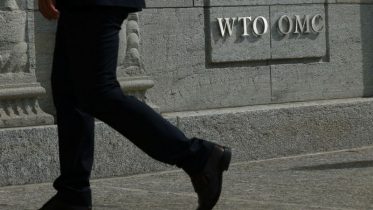