An investigation is underway after a suspected shooter in Texas was found dead following an officer involved shooting. According to Round Rock Police, officers were responding to a call of a man in a trench coat carrying an AK-style rifle.

Another caller said they had been shot numerous times by a man outside of their home. When officers arrived at the scene, the gunman reportedly fired at the officers before retreating to a wooded area. Authorities confirmed the suspect’s body was later found in the dense woodline.

“This is an ongoing investigation, there are no injuries to officers”, stated Chief Allen Banks, Round Rock Police Department. “We did have one officer that had a medical situation. He was transported to the hospital. He currently is in stable condition. The original victim that was shot received non life threatening injuries. He is also in stable condition at the hospital.”

In the meantime, the suspect has not been identified and a motive for the shooting remains unclear. 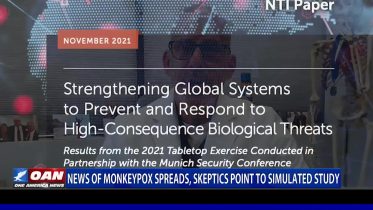 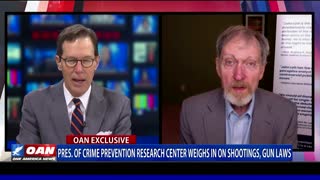 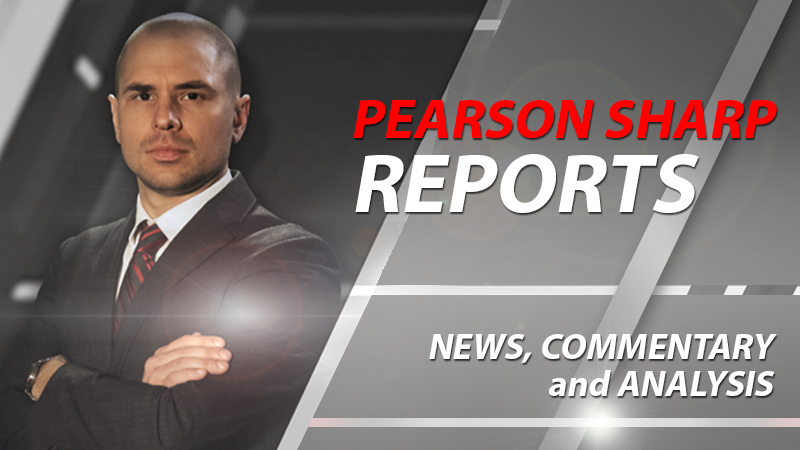 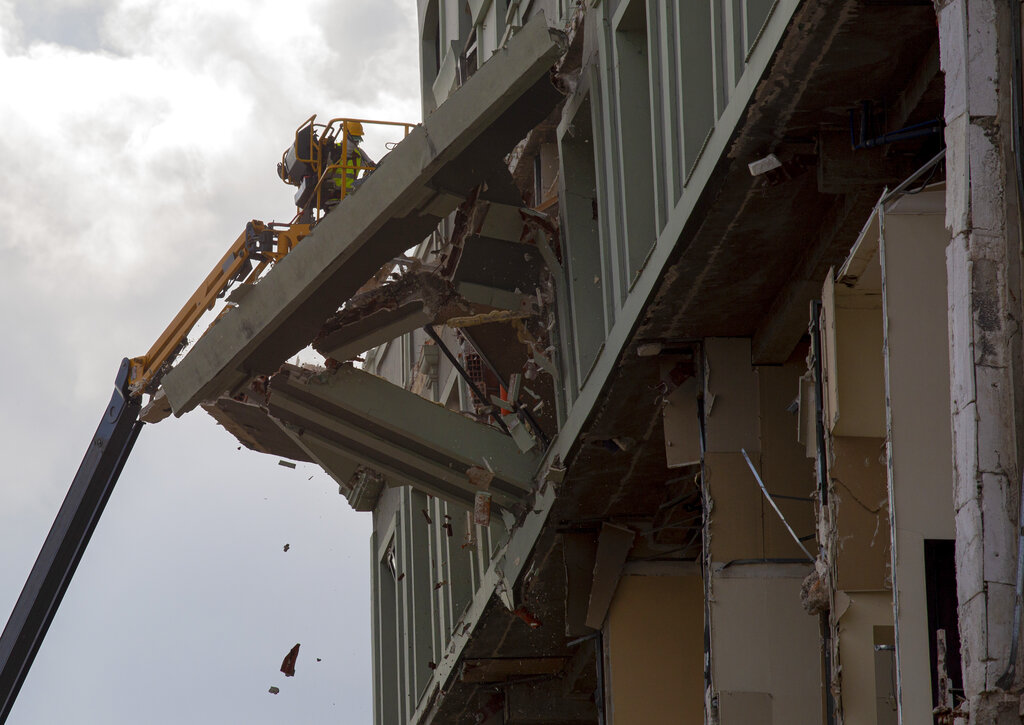 GOP lawmakers differ on how to move forward on post-Roe 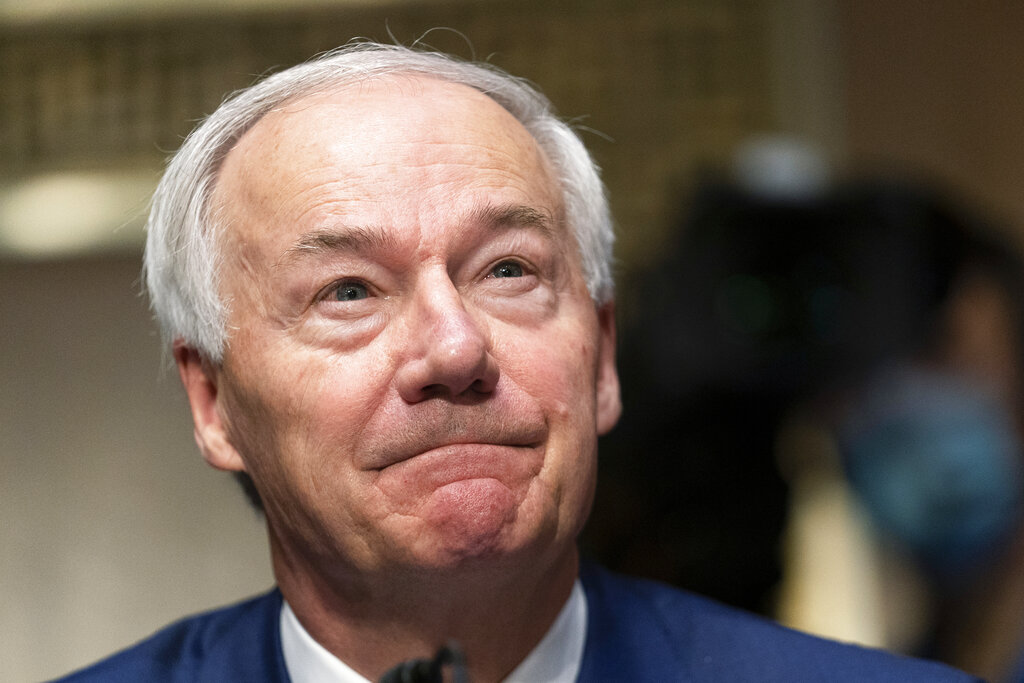