By Gabriele Pileri and Philip Pullella

GIGLIO, Italy (Reuters) – Ester Percossi can still hear the screams, feel the cold and see the terror in people’s eyes.

She is one of the survivors of the shipwreck of the Costa Concordia, the luxury cruise liner that capsized after hitting rocks just off the coast of the small Italian island of Giglio on Jan. 13, 2012, killing 32 people in one of Europe’s worst maritime disasters.

Percossi and other survivors have returned to the island to pay tribute to the dead and again thank the islanders who, in the dark and dead of winter, helped 4,200 crew and passengers – more than six times the number of winter residents that night.

“It is extremely emotional. We come here today to remember, most importantly, those who are no longer with us, and to relive the hell that we went through and try in some way to exorcise it,” Percossi said on arrival on Wednesday ahead of Thursday’s commemorations.

While there were many heroes that night, the ship’s captain, Francesco Schettino, was not among them. Branded “Captain Coward” by Italian media for abandoning ship during the rescue, he was sentenced to 16 years in prison in 2017 on manslaughter charges.

One crew member who did not leave was Russel Rebello, a waiter who helped passengers get off the ship. His body was recovered only several years later, when the massive, rusting hulk was righted and towed away in the most expensive maritime wreck recovery in history.

“My brother did his duty, he lost his life helping other people, obviously I am proud of that and I think that he would be very proud of what he did, helping so many other people,” said Russel’s brother Kevin as he arrived for the commemorations.

The Concordia was left on its side for two-and-a-half years, looking like a giant beached white whale. For some residents, it never left.

On the night of the disaster Sister Pasqualina Pellegrino, an elderly nun, opened up the local school, the convent and a canteen to take in the shipwrecked.

“It is a memory that never fades. Even when the ship was still there, it looked like a person who had been abandoned,  it oozed sadness, because I could see it from the window,” Sister Pasqualina said.

“And even now it’s not nice to remember it. But unfortunately that’s life, you have to keep going with the pain, with the joy, day by day,” she said. 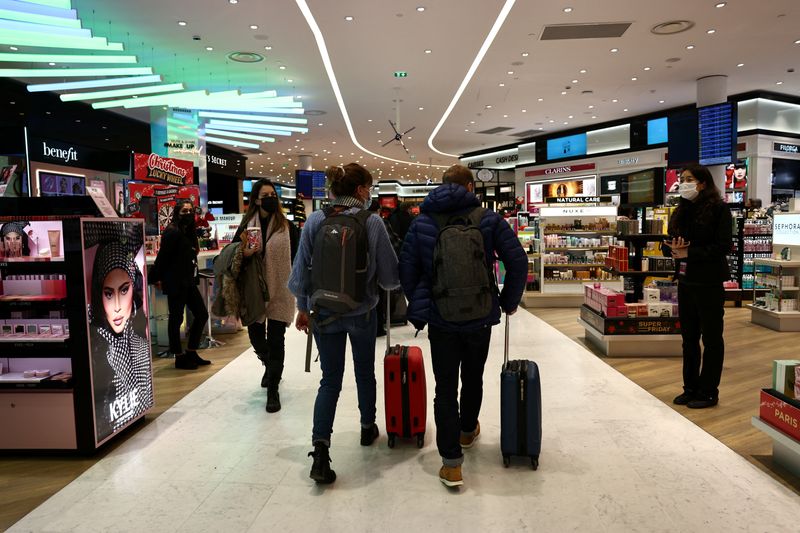 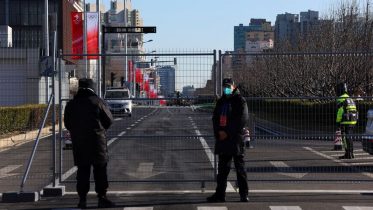