(Reuters) – The Australian Border Force (ABF) has cancelled the visa of women’s tennis player Renata Voracova and detained her in the same immigration hotel as world number one Novak Djokovic ahead of the Australian Open, ABC News reported on Friday.

Voracova was informed by ABF officials that she had to leave the country and it was unclear if she intended to challenge the decision, ABC reported, citing a source familiar with the matter.

(Reporting by Simon Jennings in Bengaluru; Editing by Alex Richardson) 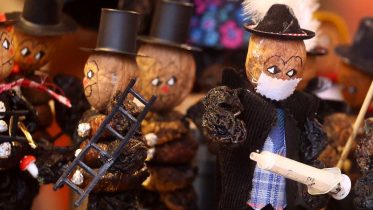 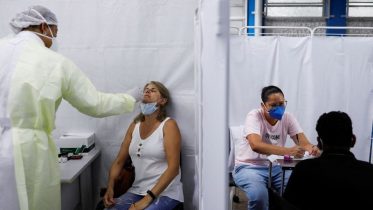