Tennis-Cilic advances to semis, Khachanov knocked out in Adelaide

ADELAIDE (Reuters) – Former U.S. Open champion Marin Cilic recovered from a mid-match wobble to beat American Tommy Paul and reach the semi-finals of the Adelaide International 2 event on Thursday, but Russian Karen Khachanov was knocked out by Frenchman Arthur Rinderknech.

Third seed Khachanov, who was runner-up at the Adelaide International 1 event, suffered a 7-6(7) 7-5 defeat by world number 58 Rinderknech.

In the other quarter-finals, Thanasi Kokkinakis is due to play Aleksandar Vukic in an all-Australian clash, while Brazil’s Thiago Monteiro will take on French qualifier Corentin Moutet.

In the women’s event, third seed Coco Gauff reached the last four with a 6-3 6-4 victory over Croatia’s Ana Konjuh but American Madison Brengle was forced to retire from her match against Alison Riske due to a slight calf injury.

Brengle retired from the match with the score 3-3 in the first set, sending Riske through to the semi-finals.

Fourth seed Tamara Zidansek of Slovenia is due to face Lauren Davis later on Thursday, while Madison Keys is up against eighth seed Ludmilla Samsonova.

(Reporting by Manasi Pathak in Bengaluru; editing by Richard Pullin)

Soccer-Messi rested but Argentina still too good for Chile 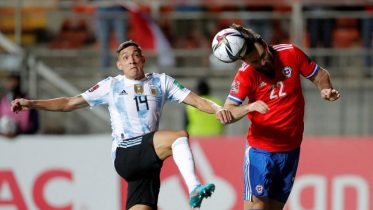 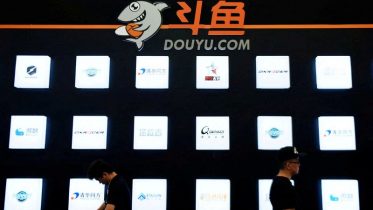 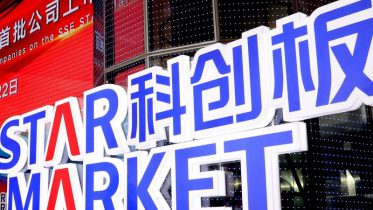 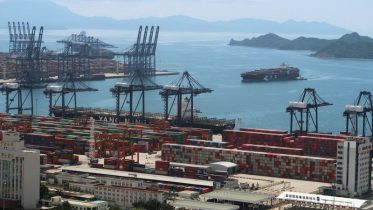 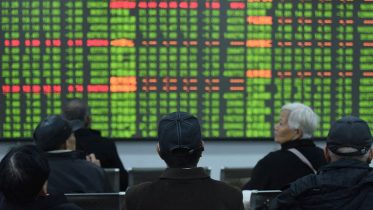