(Reuters) – Seventh seed Elena Rybakina put in a solid performance to breeze past Japan’s Misaki Doi 6-4 6-3 on Saturday and claim a spot in the Adelaide International final.

Rybakina, who knocked out American Shelby Rogers in the previous round of the WTA 500 event, went down a break in the second game of the first set, but rallied immediately to break back and bring the set back on serve.

There was no looking back from that point on for Rybakina as she sent down five aces en route to claiming the first set 6-4, before breaking Doi’s serve twice in the second set to seal victory in one hour and 25 minutes.

“It was tough. I started really slow, and my focus was up and down. She played so well, I’m just happy to win. My serve really helped me today,” Rybakina said.

“By the end of the year I want to get into the top 10, and play well in Grand Slams and big events.”

Rybakina will face the winner of the second semi-final, which sees world number one Ash Barty take on defending champion Iga Swiatek later on Saturday.

(Reporting by Aadi Nair in Bengaluru; Editing by Christian Schmollinger) 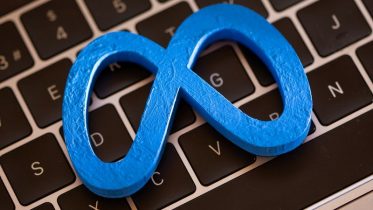 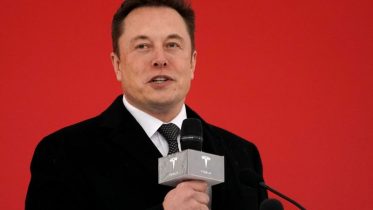