MELBOURNE (Reuters) – The Australian Open will join the other majors in having both men’s semi-finals played on the same day from next year with the women’s last-four stage matches moving to evening prime time slot as part of fixture shake-up, the organisers said on Friday.

The women’s semi-finals have previously been played on Thursday afternoon in the season’s first major at the Melbourne Park arena, with the men’s matches split between the Thursday and Friday night session.

Starting in 2022, the two women’s semi-finals will be played from 7.30pm (local time) on Thursday night at the Rod Laver Arena with the men’s semi-finals to be both played on Friday, across a day and night session.

“As we celebrate 100 years of women’s competition at what is now the Australian Open, I’m delighted to further showcase the women’s game by scheduling the semi-finals in the prime time TV spot of Thursday night,” tournament director Craig Tiley said.

“Tennis is one of the very few global sports in which women and men compete on the same stage, earn equal prize money and have equal exposure.

“Although this is a source of pride, we recognise we can always do more as we continue to strive for equality, inclusion and diversity throughout the sport, both on and off the court.”

The fixture change comes 12 years after the women’s final was moved to Saturday night in 2009.

The French Open, the Wimbledon and the U.S. Open majors hold the women’s semi-finals on Thursday followed by the men’s matches on Friday. The women’s final is then played on Saturday with the men’s title match on Sunday.

Moving the men’s semi-finals to the same day will also mean that organisers will not have to face criticism about one of the men’s finalists getting an extra day’s extra rest.

(Reporting by Sudipto Ganguly in Mumbai; editing by Lincoln Feast.) 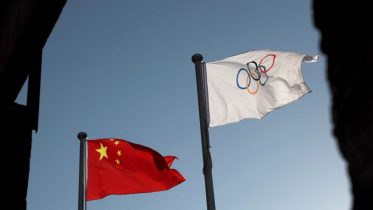 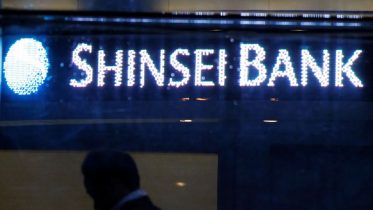