GLASGOW (Reuters) – Thousands of protesters set off from a Glasgow park Saturday to march through the city hosting the U.N. climate conference and demand bolder global action.

Students, activists and climate-concerned citizens bundled up against the damp cold, linking arms as they moved west from the city’s Kelvingrove Park toward the central George Square.

Carrying red flags and banners reading “Capitalism is killing the planet,” an energetic crowd of youths – some with bullhorns – blamed companies for the climate crisis and chanted calls in favour of socialism while punching their fists in the air.

Elsewhere in the crowd, dozens of Scottish national flags, waved in the wind. Still others called attention to climate justice and vulnerable farmers.

A few blocks away at the COP26 meeting, which has been underway https://www.reuters.com/business/cop since Monday and runs for another week, speakers sounded the alarm on how global warming is ravaging farmlands and threatening food security.

A week of government speeches and pledges so far has included promises https://www.reuters.com/business/environment/new-promises-glasgow-climate-talks-2021-11-02 to phase out coal, slash emissions of the potent greenhouse gas methane and reduce deforestation. But activists have said the meeting so far is showing too little evidence of progress.

On one stage at the conference, actor Idris Elba acknowledged that he had few credentials to speak on climate change, but said he was at COP26 to amplify the climate threat to global food security.

“We are watching farms collapse and livelihoods lost due to floods, droughts and swarms of locusts,” she said – all of which scientists say are being exacerbated by climate change.

“The climate crisis means hunger and death for many people in my country and across Africa.”

Asked about her influence in the climate talks, Nakate noted the protest outdoors.

“Change is what is happening outside, what young people are doing, organizing … climate strikes. That is where the change is,” she said.

Civil society leaders and representatives from companies like Unilever and PepsiCo spoke at the conference about corporate responsibility in making trade and commerce less of a burden on nature.

“We don’t want to be writing the obituary of our planet in high resolution,” Rebecca Moore said.

Russia not expecting progress at talks with U.S. on visas, diplomats -agencies 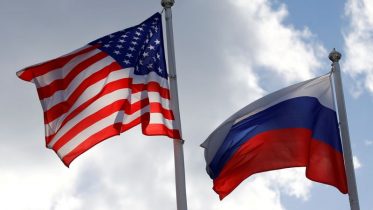 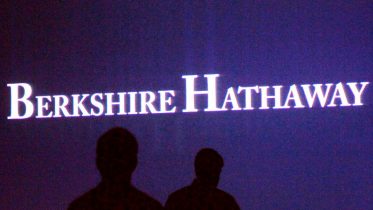