The Portland Timbers signed midfielder Diego Chara to a three-year extension through the 2024 season, the team announced Friday.

The 35-year-old team captain is entering his 12th season with Portland. He is the team’s all-time leader with 310 matches played.

Chara made $650,000 in base salary last season when he helped the Timbers reach the MLS Cup before they fell to New York City FC.

“We are delighted to extend Diego’s contract and look forward to many more years of his quality performances that we have become so accustomed to,” Timbers general manager and president of soccer Gavin Wilkinson said in a news release. “The Timbers are incredibly fortunate to have Diego on this club and appreciate his immense contributions to this organization on and off the field.”

Chara, a native of Colombia, has 12 goals and 27 assists while playing the role of defensive midfielder for a franchise that won the 2015 MLS title. He had two goals and two assists in 28 matches (27 starts) last season.

“The role that Diego Chara has in this team is immeasurable. He is our captain and leader, and we couldn’t be more excited to have him with us for the next three years,” Portland coach Giovanni Savarese said in the news release. “We’re incredibly thankful for his commitment and ongoing hard work to this team.”

Chara’s brother, Yimmi, is entering his third season with the Timbers. The 30-year-old attacking midfielder had six goals and seven assists in 30 matches (29 starts) last season. 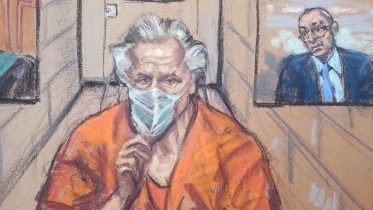 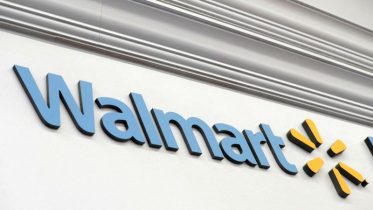