The new investment comes as the world’s largest automaker is heavily lobbying against a proposed $4,500 electric vehicle tax credit for union-made vehicles.

The $1.75 trillion proposed social spending and climate bill being considered in Congress includes up to $12,500 tax credits for U.S. made EVs, including the $4,500-union provision.

Vehicles would have to be made in the United States starting in 2027 to qualify for any of the $12,500 credit.

Foreign automakers have harshly criticized the decision to give union-made vehicles a big leg up, while 25 ambassadors recently wrote lawmakers opposing it.

The U.S. Senate is evenly divided between Democrats and Republicans and Democratic Senator Joe Manchin of West Virginia is a key vote on a number of provisions.

Tesla and foreign automakers do not have unions representing U.S. factory workers and many have fought union efforts to organize U.S. plants.

Toyota sees hybrid vehicles as a key part of its emissions reduction strategy.

Toyota said Thursday large parts of the world are not ready for zero-emission vehicles, which is why it did not sign a pledge this week to phase out fossil-fuel cars by 2040.

Six major carmakers, including GM, Ford, Sweden’s Volvo Cars and Daimler AG’s Mercedes-Benz, signed the Glasgow Declaration on Zero Emission Cars and Vans, as did a number of countries including India.

Toyota and No. 2 global automaker Volkswagen AG, as well as crucial car markets the United States, China and Germany did not. 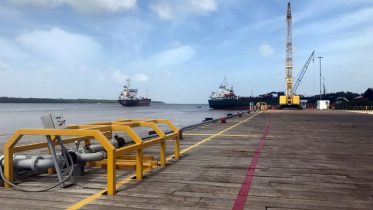 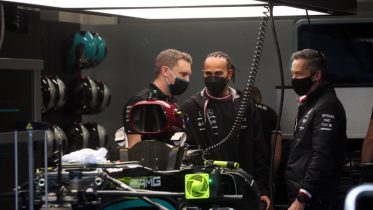