TOKYO (Reuters) – Toyota Motor Corp reported a second-quarter operating profit of 750 billion yen on Thursday compared with a profit of 506 billion yen a year earlier as it benefited from a rebound in vehicle demand even as a global chip shortage forced it to cut output.

The result for the three months to Sept. 30 was higher than an average 593.3 billion yen forecast based on estimates from nine analysts, Refinitiv data shows.

Toyota raised its full-year profit forecast to 2.8 trillion yen from 2.5 trillion yen. That prediction is lower than a mean 2.92 trillion yen profit based on forecasts from 21 analysts, Refinitiv data shows. 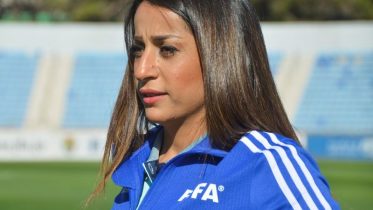 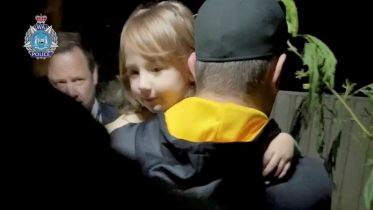