MADRID (Reuters) – Police in Spain arrested 12 people and were looking for 12 more after a group of passengers fled a plane onto the runway at Palma de Mallorca airport on Friday night, causing the closure of the airport for several hours.

The Air Arabia Maroc flight from Casablanca to Istanbul made an emergency landing at Palma de Mallorca airport after reports of an ill passenger, Guardia Civil said.

The 12 arrested included the ill passenger, who was taken to hospital with a companion and given the all clear. The companion then tried to flee the hospital and was also arrested. Another passenger had been arrested for aggressive behavior on board the plane.

Calvo said while it was not uncommon for emergency landings to be requested at Palma’s airport, “what was not normal was that a group of passengers decided not to comply with international rules”.

Police are trying to establish why the passengers ran away and whether it was an orchestrated plan or an isolated incident, she said. None of those arrested have tried to claim asylum in Spain.

“These are people who have arrived, not by sea, but in an illegal way and therefore at the very least … they will be returned to their country of origin,” Calvo added.

Several Spanish media including El Pais and national broadcaster RTVE suggested the incident was an attempt to illegally enter Spain, but this has not been confirmed.

Airport operator Aena was forced to close the airport for more than three hours and flights due to land there were diverted to other airports, including Barcelona, Ibiza and Menorca. 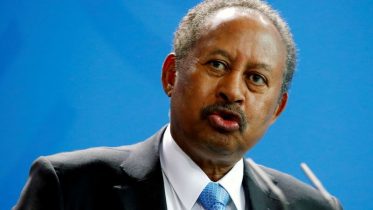 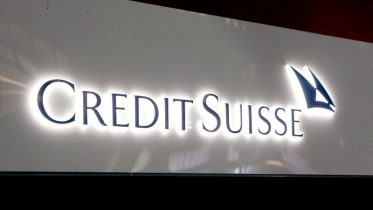