(Reuters) – Twitter Inc has picked up a minority stake in Aleph Group Inc, the digital advertising startup said on Tuesday as it seeks to go public in the United States.

Aleph did not reveal any financial terms of the investment but said Twitter’s stake buy would help the company expand its educational tech platform.

Aleph, which was valued at $2 billion last year after private equity firm CVC Capital Partners bought a stake worth $470 million, had confidentially filed for a U.S. initial public offering in October.

Latin American fintech company MercadoLibre Inc is also among Aleph’s investors, having picked up a stake worth $25 million in August last year.

(Reporting by Manya Saini in Bengaluru; Editing by Ramakrishnan M.)

Citadel Securities valued at $22 billion after investment from Sequoia, Paradigm 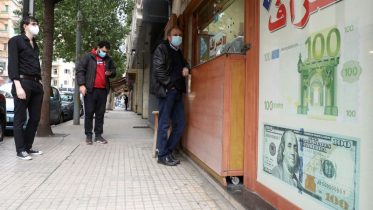