Pent-up demand for dine-in experiences, newer meat items on restaurant menus and a boom in Chinese demand for U.S. pork and beef have also worked in favor of American meat processing firms.

The Jimmy Dean sausages maker said it was expecting sales to be about $49 billion to $51 billion for fiscal 2022, compared with market estimates of $47.99 billion, according to Refinitiv IBES.

Sales rose to $12.81 billion in the fourth quarter from $11.46 billion a year earlier. Analysts on average were expecting sales of $12.66 billion, according to Refinitiv IBES.

(Reporting by Praveen Paramasivam in Bengaluru and Karl Plume in Chicago; Editing by Ramakrishnan M.) 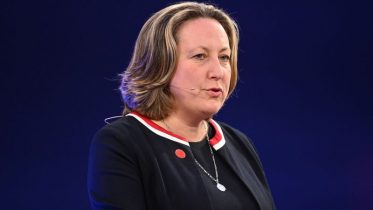 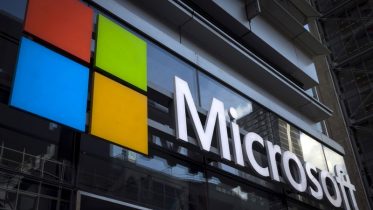 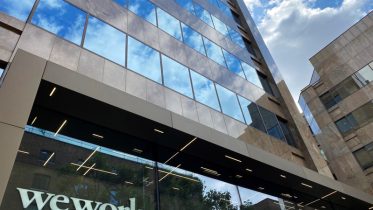 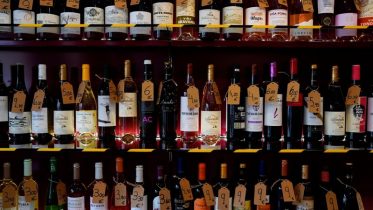